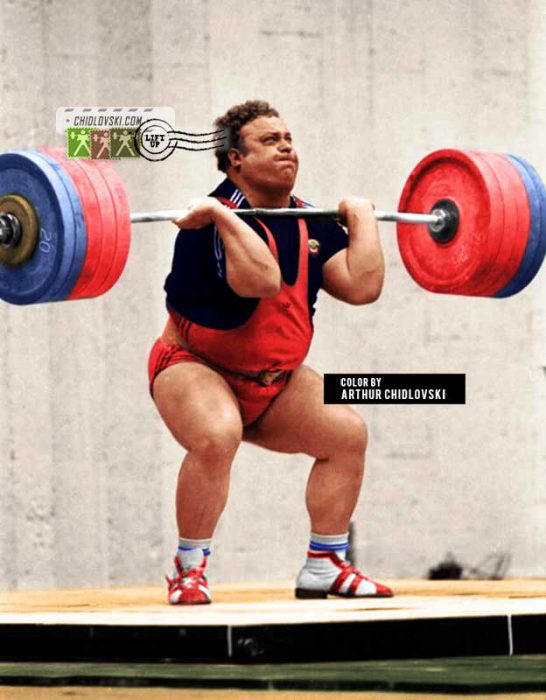 Marchuk won the 1982 USSR Cup with a 450kg total and a gold medal in the clean-and-jerk. Vladimir Marchuk became the first man in the world to reach the 260kg milestone result in the world.

If you are U40, consider this as a rhetoric question. Unless, of course, you have a meaningful answer.