Going for the World Records in Press in 1968, Part 1: Bo Johansson (Sweden) 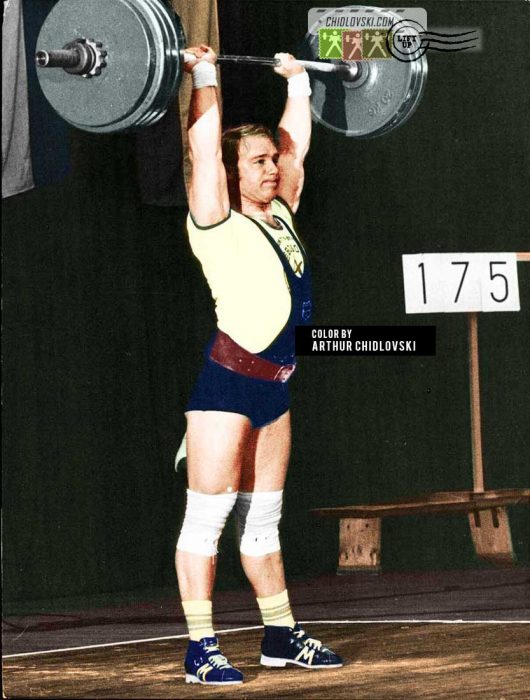 Two months earlier, Bo Johansson set his first world record ever when he pressed 172.5kg in Rattvik. This time, he pressed more, but wasn’t a WR because a month earlier, Karl Pumpurins set a 175kg as a press record in the 90kg weight class…

At the World Championships, Johansson won a silver (1969) and a bronze (1971) medals. He also won 3 silver  and one bronze European medals.

Bo Johansson set 5 world records and proudly represented Sweden in the Club 500 with the 542.5kg total reached in the 90kg class in November 1971.