Alexander Kurlovich (Belarus, USSR): The Last Champion of the USSR (1991) 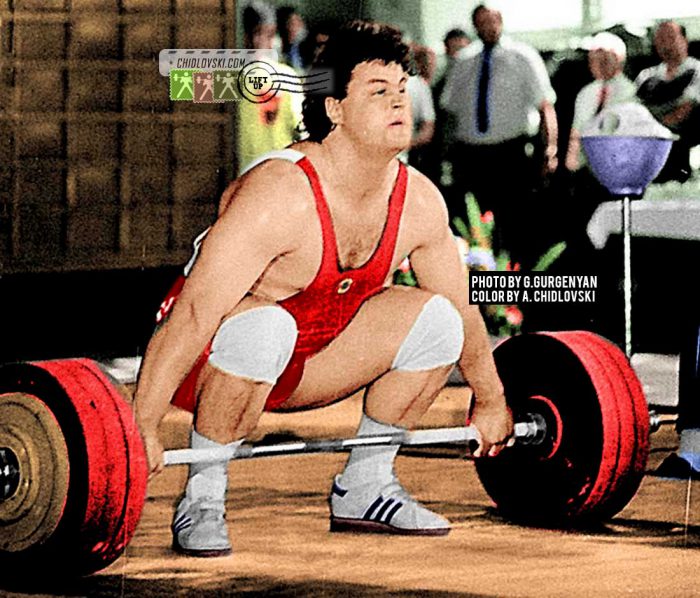 And Alexander Kurlovich won the last gold medals at the USSR Championships: