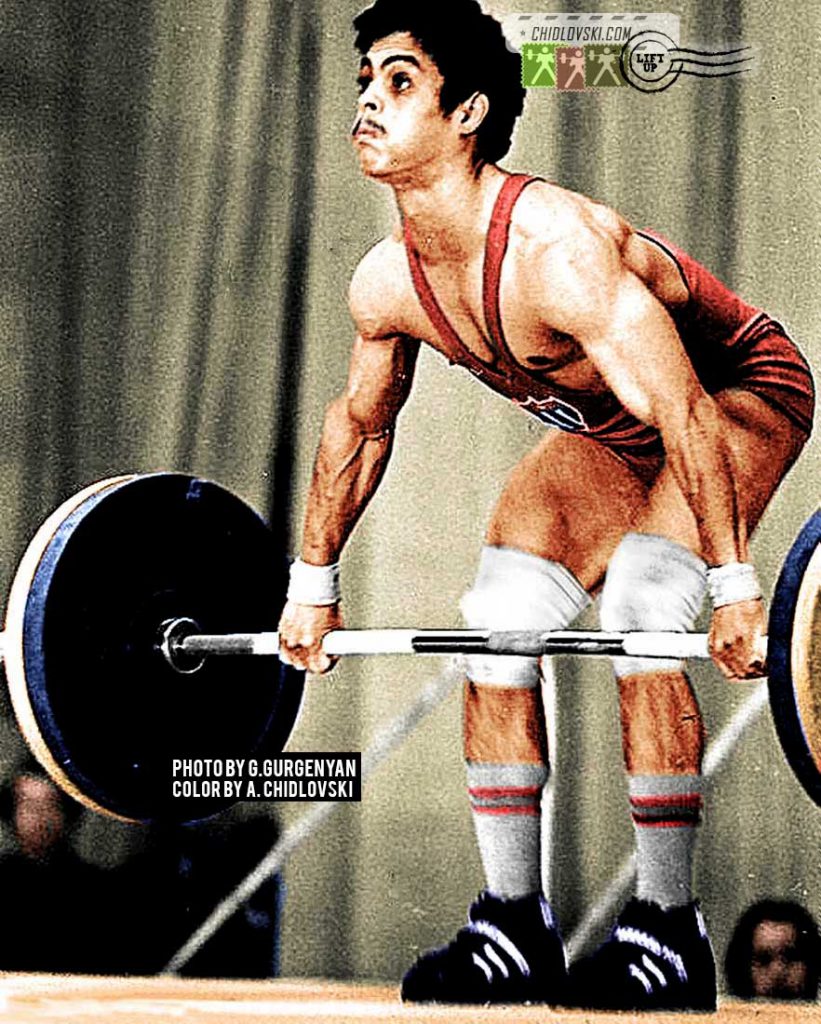 Daniel Nunez (b. 1958) was one of the best Cuban athletes of all times and the first weightlifter ever to win the Olympics for Cuba.

The historical moment for Cuba took place on July 21, 1980 when Nunez won a gold medal in the bantamweight class at the 1980 Summer Olympics and set two World records – 275kg total and 125kg snatch.

He collected top medals for Cuba at the major international tournaments. Besides the Olympics, Daniel Nunez scored 2 World gold medals (1978, 1980) in the bantamweight class, 1 silver (1981) and 1 bronze (1982) medals in the featherweight class  at the World Championships and won the 1979 Pan American Games in the 56kg division.