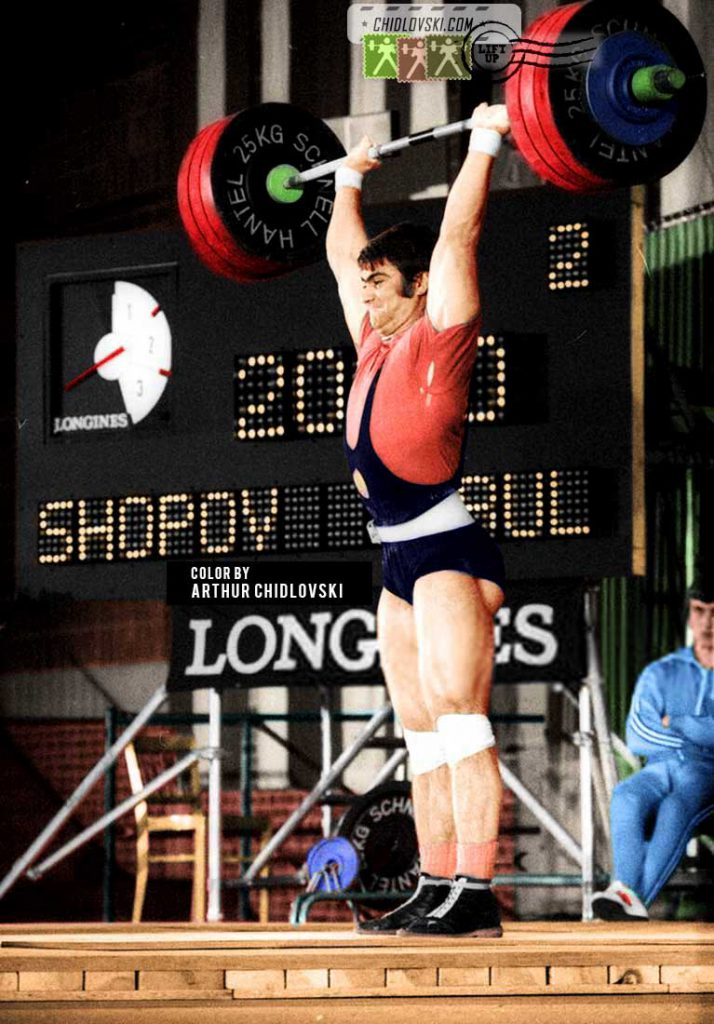 6 months after the tournament in Ulm, Shopov won a silver medal at the 1972 Summer Olympics in Munich.