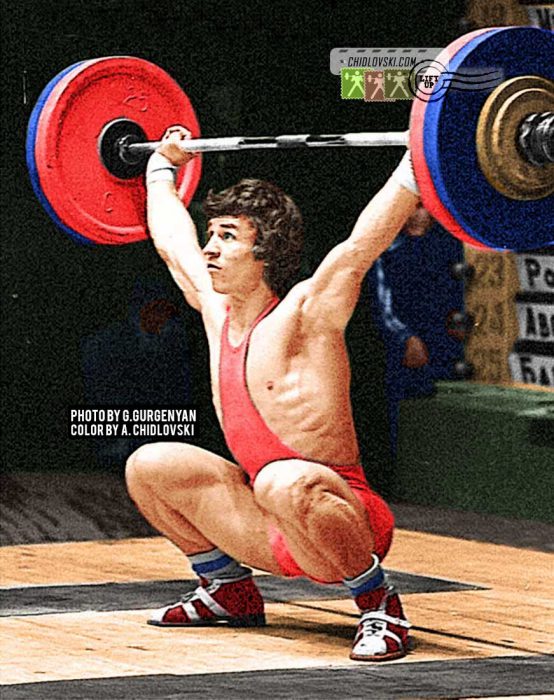 In his remarkable Olympic weightlifting career, Alexander Ayvazyan was a world records holder – he authored 2 world records in snatch. As a candidate to the national team USSR, he won the 1981 Friendship Cup in Lvov.

Alexander Ayvazyan died in his home town of Sergiev Posad, Russia on July 30, 2020.

Our deepest condolences go to his family and friends.