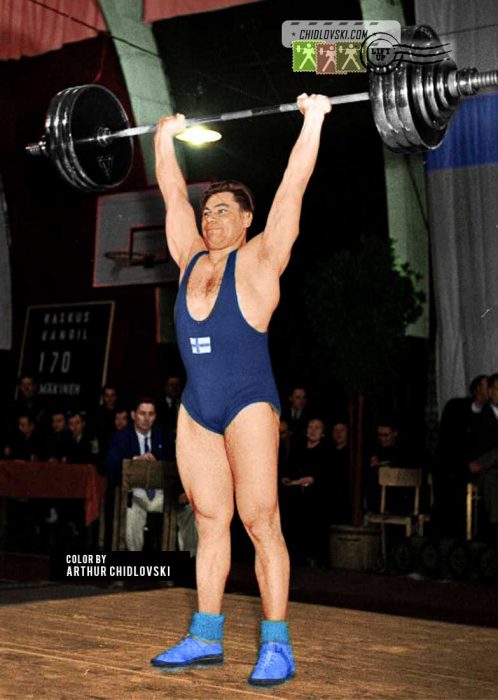 He was the first Finnish weightlifter to reach the 400kg total and was the key figure of the Suomi weightlifting in the 1950s.