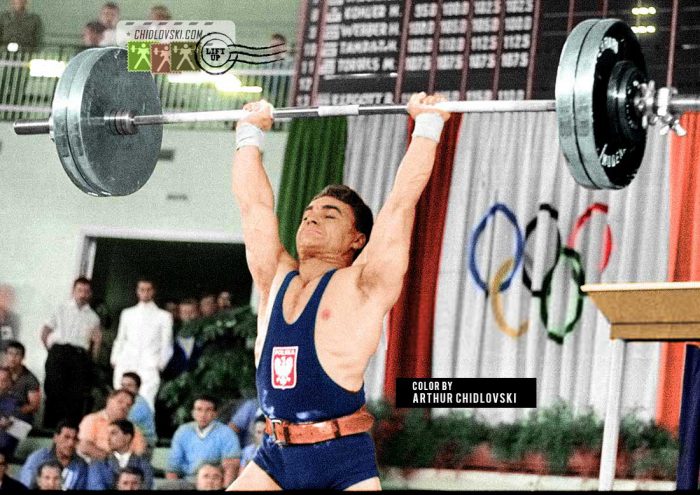 A year before the 1960 Olympics,  Marian Zielinski became the first Polish World champion in the history of Olympic weightlifting.

Marian Zielinski (1929-2005) was one of the best weightlifters in the world in the 1960s. He was the first World champion from Poland (1959) and a true legend of Polish and world Olympic weightlifting.