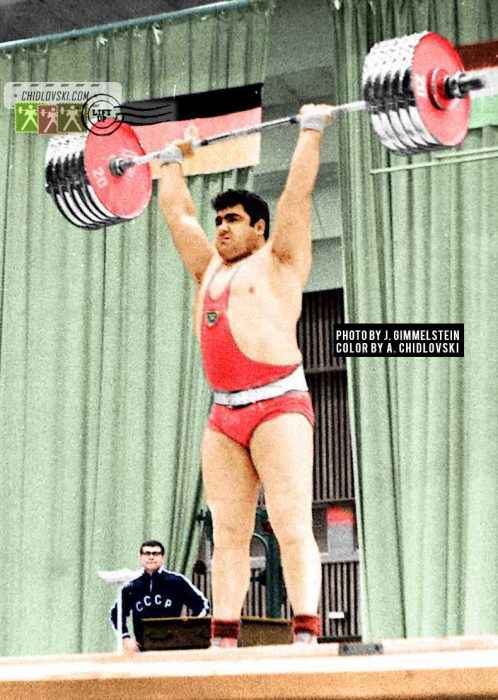 Vasily Alexeev also set two new world records – 213kg in the Olympic press and 600kg in total. Only five athletes were able later to join the Club 600 based on their participation in the official Olympic weightlifting competitions. Here is the list of athletes in the Club 600: