50 Years Ago: Joe Dube Wins Gold Medal at the World Championships in Warsaw 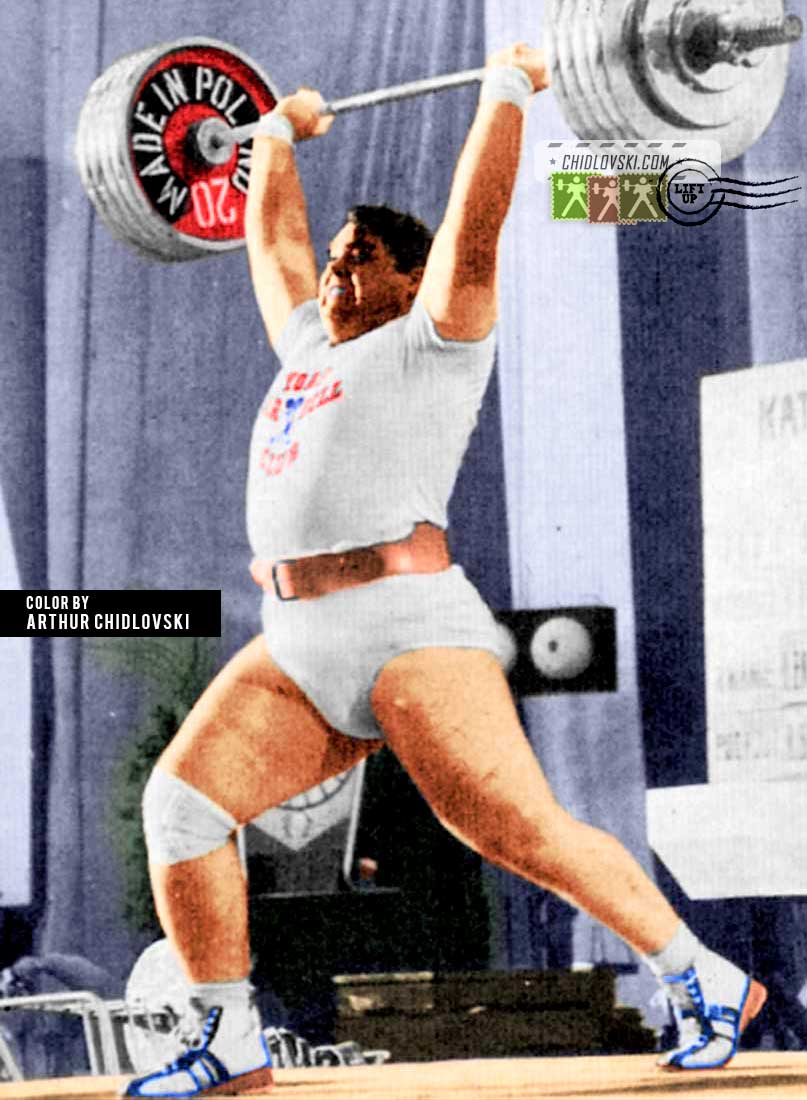 It was the last gold medal in the men’s world championships won by U.S. Olympic weightlifters so far.