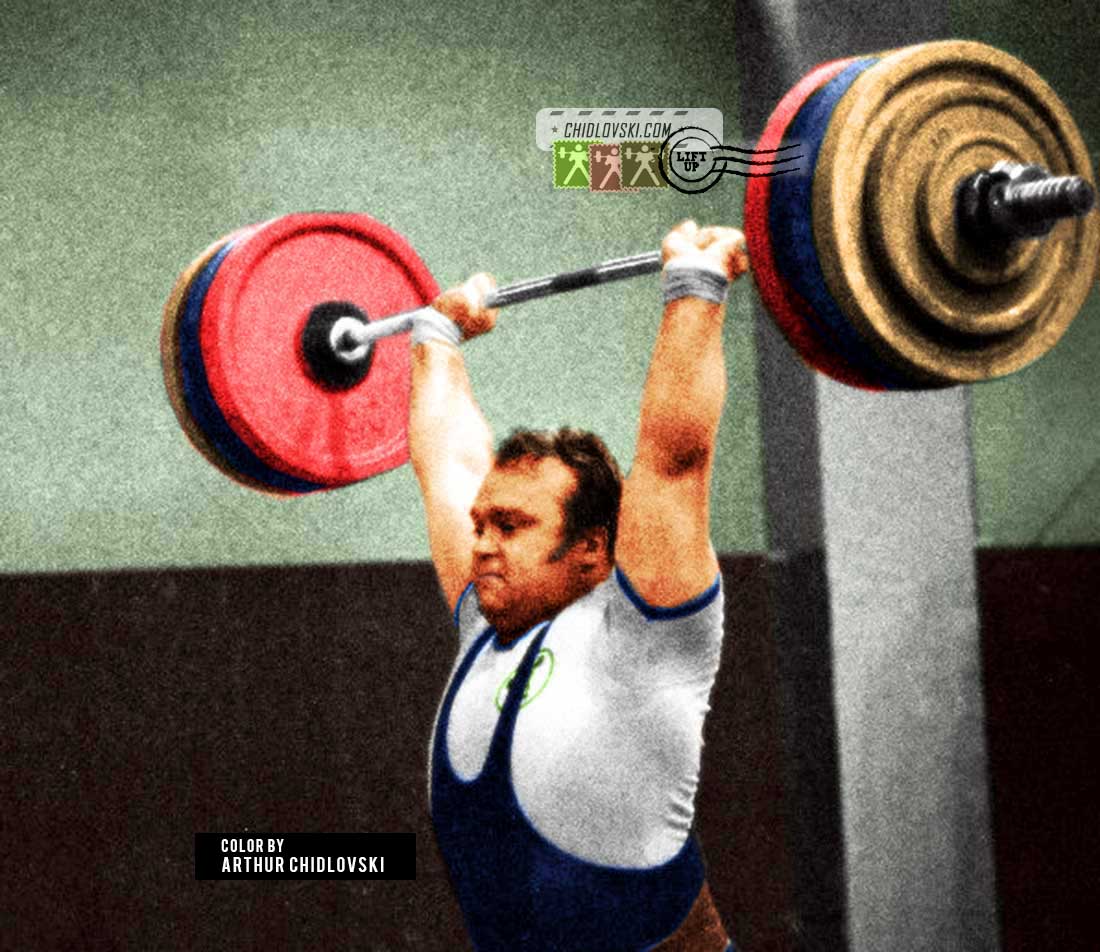 Alar Seim came to Olympic weightlifting from a freestyle wrestling and competed for the Kalev Club of Tallinn.