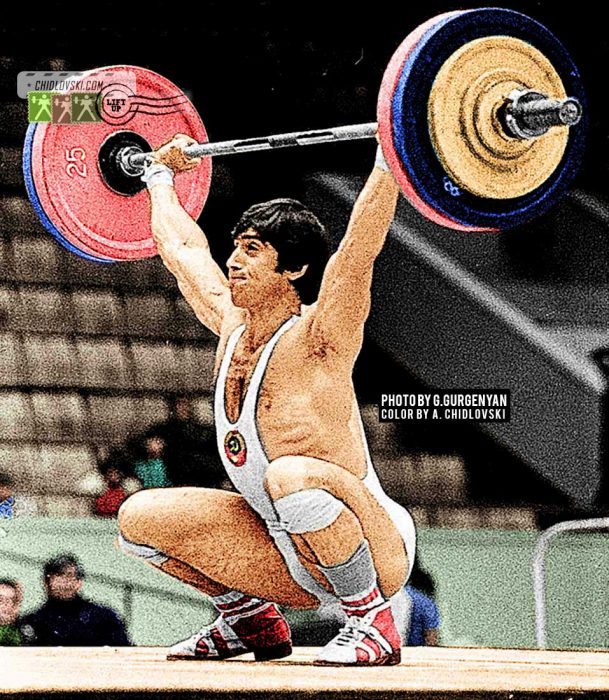 He was an Olympian and won a silver medal in the 75kg class at the 1976 Summer Olympics in Montreal.

In his career, Militosyan authored 4 world records in the 1970s.