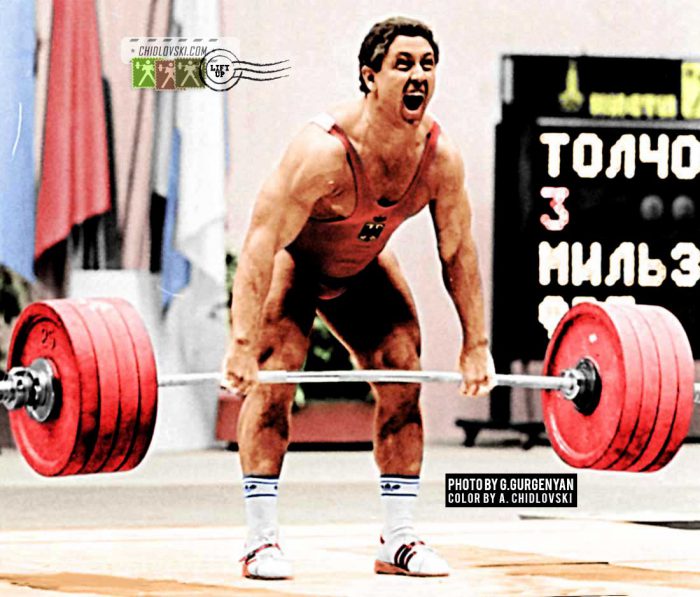 Olympic champion Rolf Milser (b. 1951) was the most successful and impressive West German weightlifter of the 20th century.