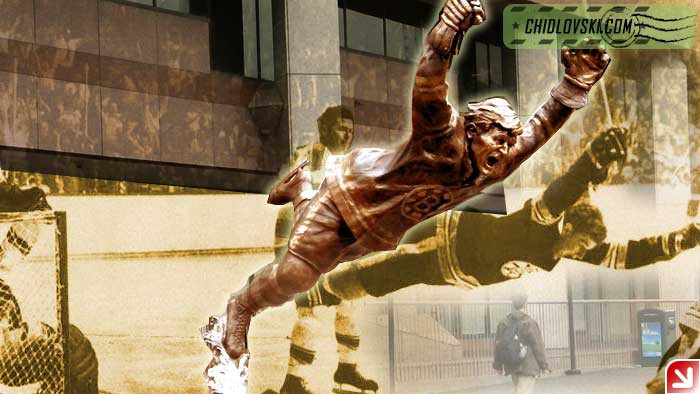 It was one of the most memorable goals in the history of the Game.

“The Flight”, the golden goal by Legendary Bobby Orr who, on May 10, 1970, scored his overtime 1970 Stanley Cup Cup-winning goal in Game 4 of the finals between Boston Bruins and St. Louis Blues.

49 years afterwards, it’s Bruins vs. St. Louis again. Players on the ice were not even born at the time Orr scored that goal.

In any way, we all hope to see more unforgettable moments to remember. Perhaps, a new golden goal or golden save.