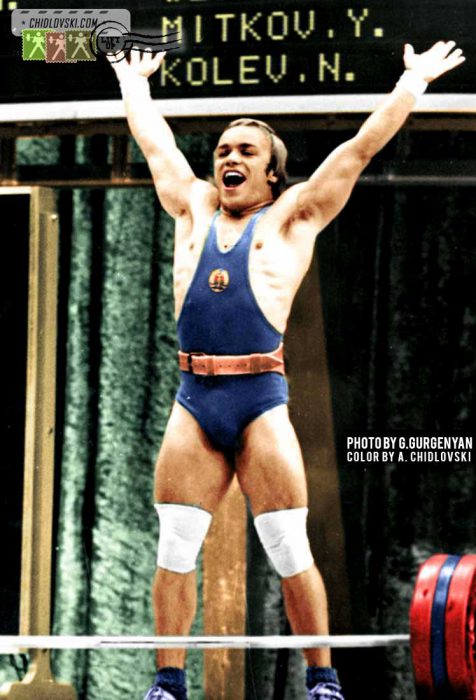 By the end of that night in Moscow, Peter Wenzel won a gold medal with a 335kg (145+190) total. It was the first World title ever in total won by athletes from East Germany.

Peter Wenzel (born in 1952) was one of the most successful German athletes of the 20th century. He represented his country at the 1976 Summer Olympics in Montreal when he became a bronze medalist in the middleweight class.