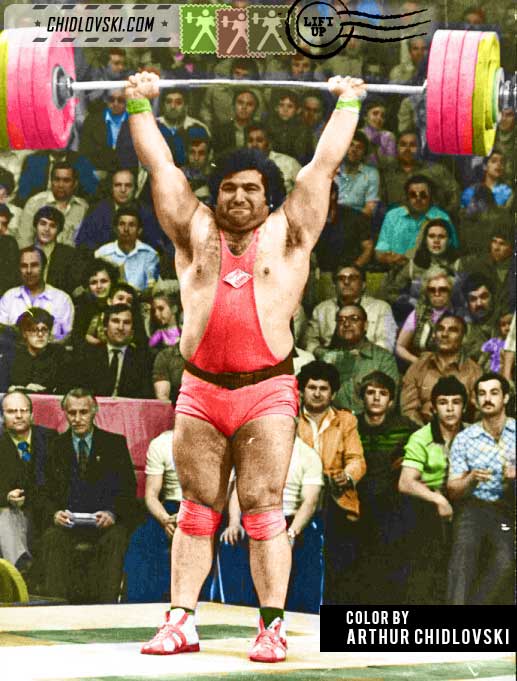 After the end of this tournament, Sergey Ayrapetov became the first weightlifter in Azerbaijan to reach the 400kg in total of two lifts.

Sergey Ayrapetov (born in 1953) was one of the regular contenders in the super heavyweight class in many national competitions in the Soviet Union. He was a 1980 USSR champion in the snatch lift and, of course, the founder of the Club 400 in Azerbaijan.