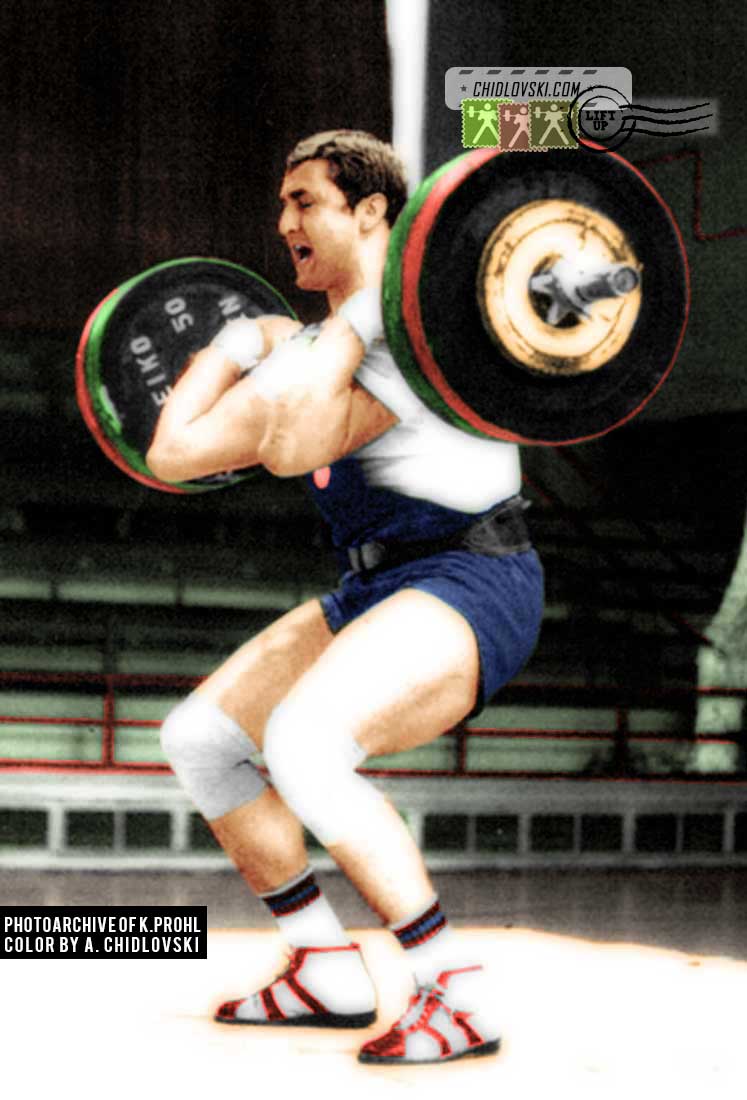 History in Color:
The cover photo features one of the best Czech heavyweights of the early 1980s, Pavel Khek performing a clean-and-jerk lift at the earlier stage of his career.

Pavel Khek (born in 1958) was an Olympian who competed for Team Czechoslovakia at the 1980 Summer Olympics in Moscow.