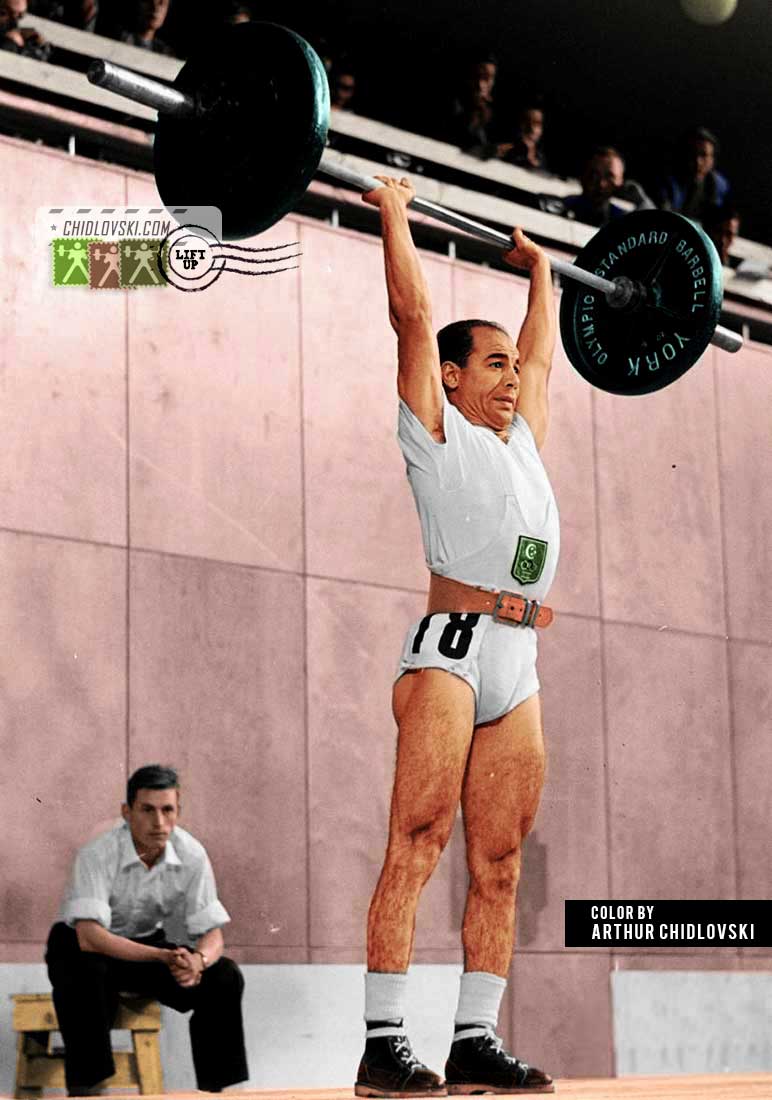 He authored 3 world records in his career. All three were set in a snatch lift.