“Daddy, Take Me To the Olympics!” 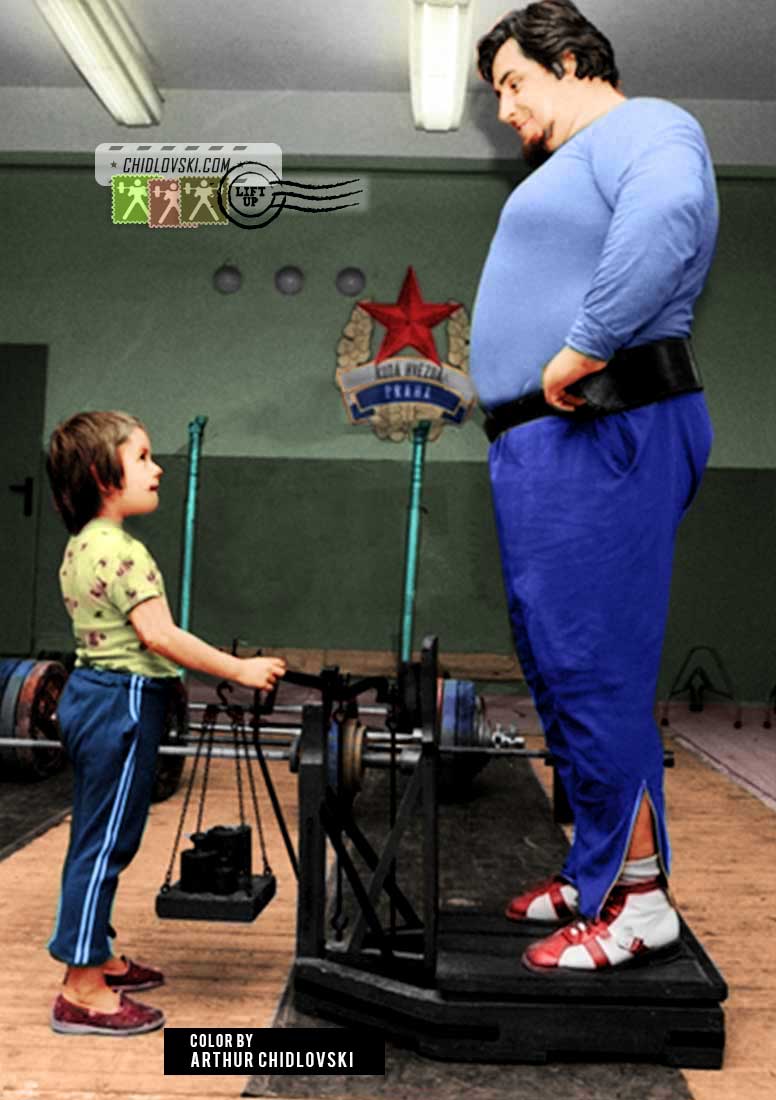