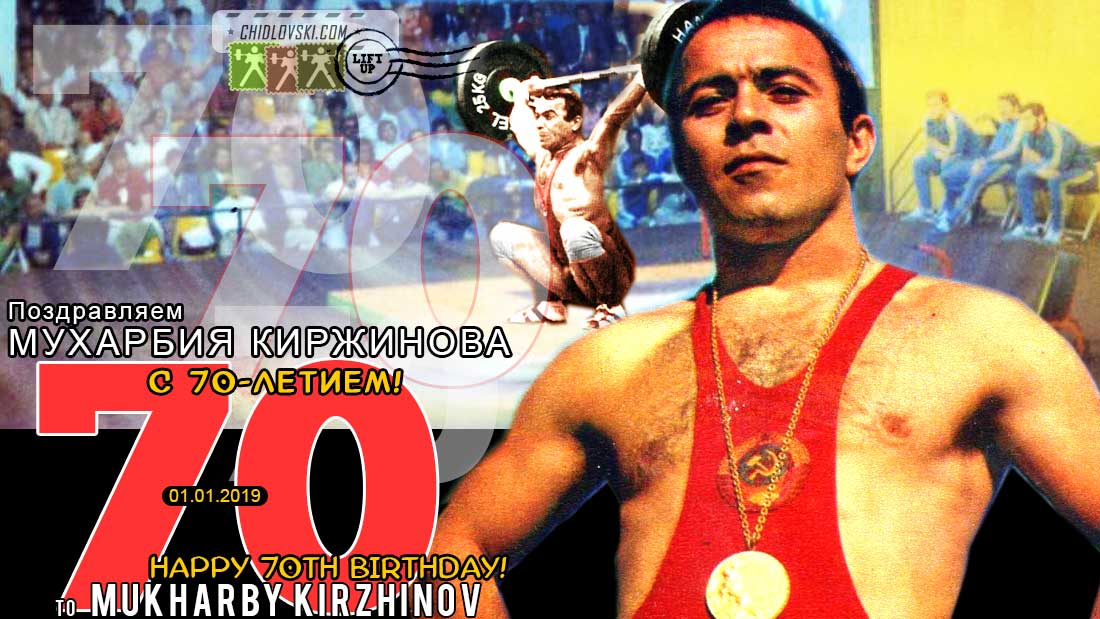 The 67.5kg class was usually a tough one for the Soviets to compete for medals in. Kirzhinov was a clutch lifter and managed to win the gold in 1972 over very tough opponents like Waldemar Baszanowsky, Zbigniew Kaczmarek (both of Poland), Mladen Kuchev of Bulgaria, Nasrollah Dehnavi of Iran and more.