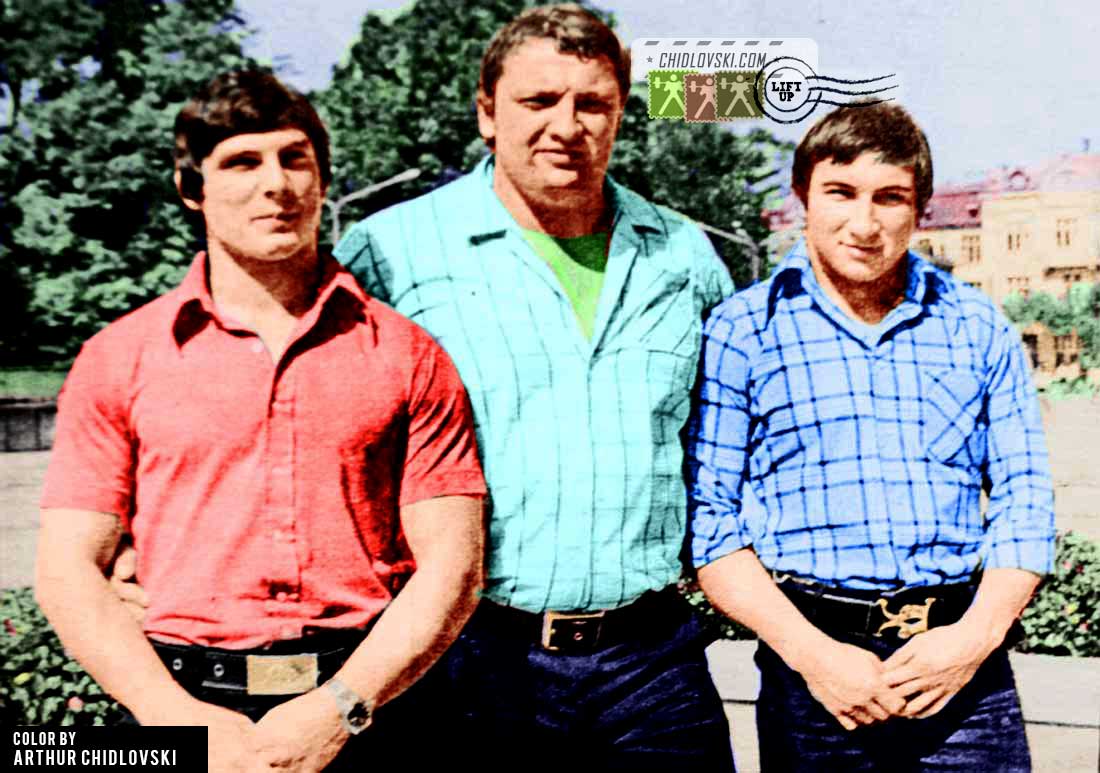 Asenovgrad, Bulgaria, 1970s – Candidates to national Team Bulgaria, young and promising weightlifters from the city of Asenovgrad (left to right):

They were all part of the new wave of Olympic weightlifters, “Olympic hopes” selected by coach Ivan Abadzhiev for the national Team Bulgaria.

They looked nothing like a good old stereotypical bulky, “mountains-of-muscles” type of athletes.

They were younger, faster and they went right to the top of the world of Olympic weightlifting.

Today, it’s not a big news for the followers of the Iron Game.

Back in the early 1970s, it was a revolution in the sports.