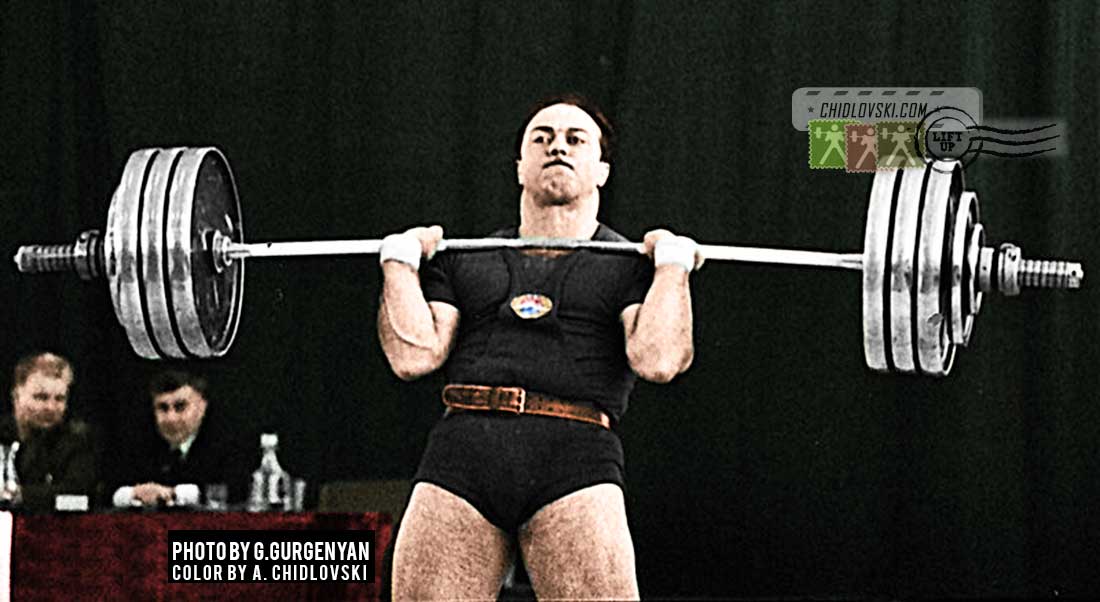 Alexander Dzhedzhelava (born in 1940) was one of the top stars of Georgian Olympic weightlifting of the 1960s. He competed in the heavyweight class for the Kolmeurne Club of Georgia.

Dzhedzhelava was a world record setter in the heavyweight class. He was a bronze medalist of the 1967 USSR Spartakiade and won numerous medals for Team Georgia at the USSR Championships including his vice championship title in 1966 and bronze medals in 1965 and 1967.