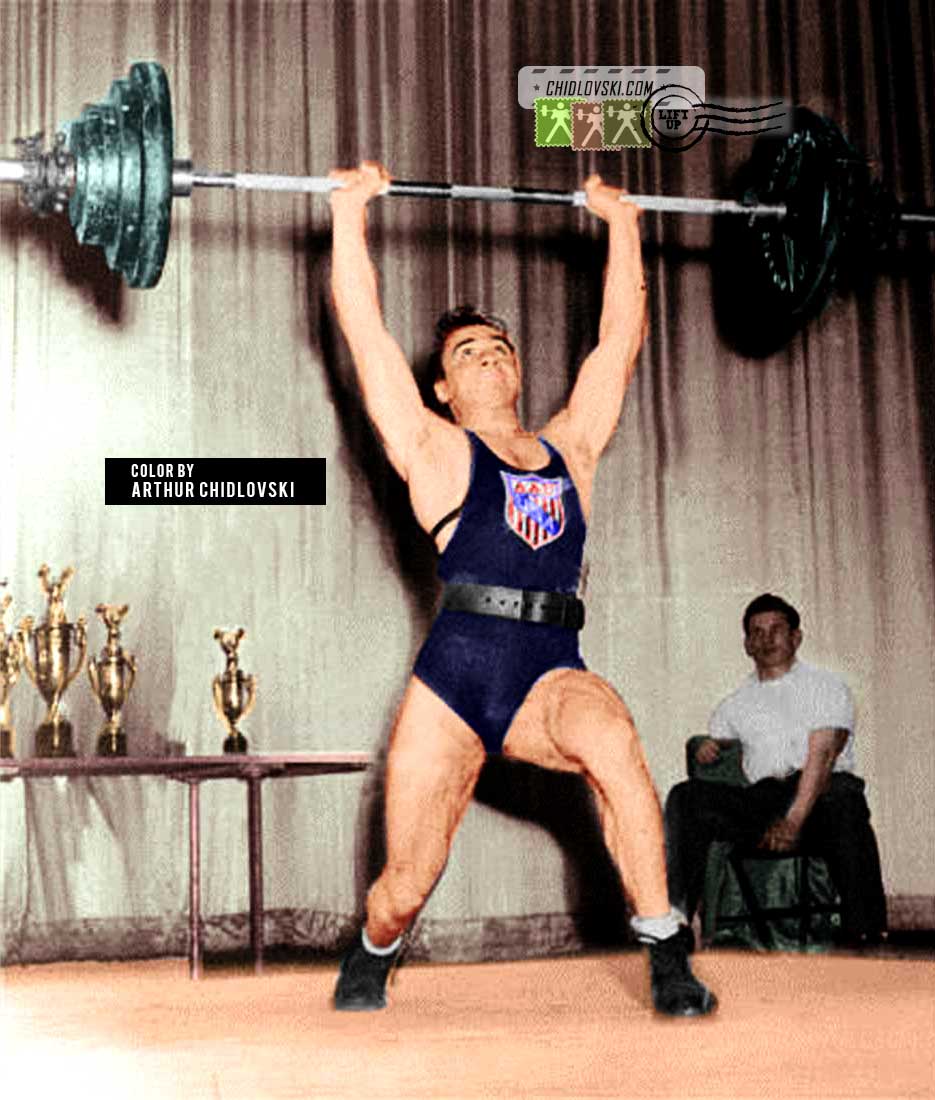 This was the first gold for Peter George at the World Championships.

He went on to become one of the most distinguished athletes in the history of the U.S. and international Olympic weightlifting.