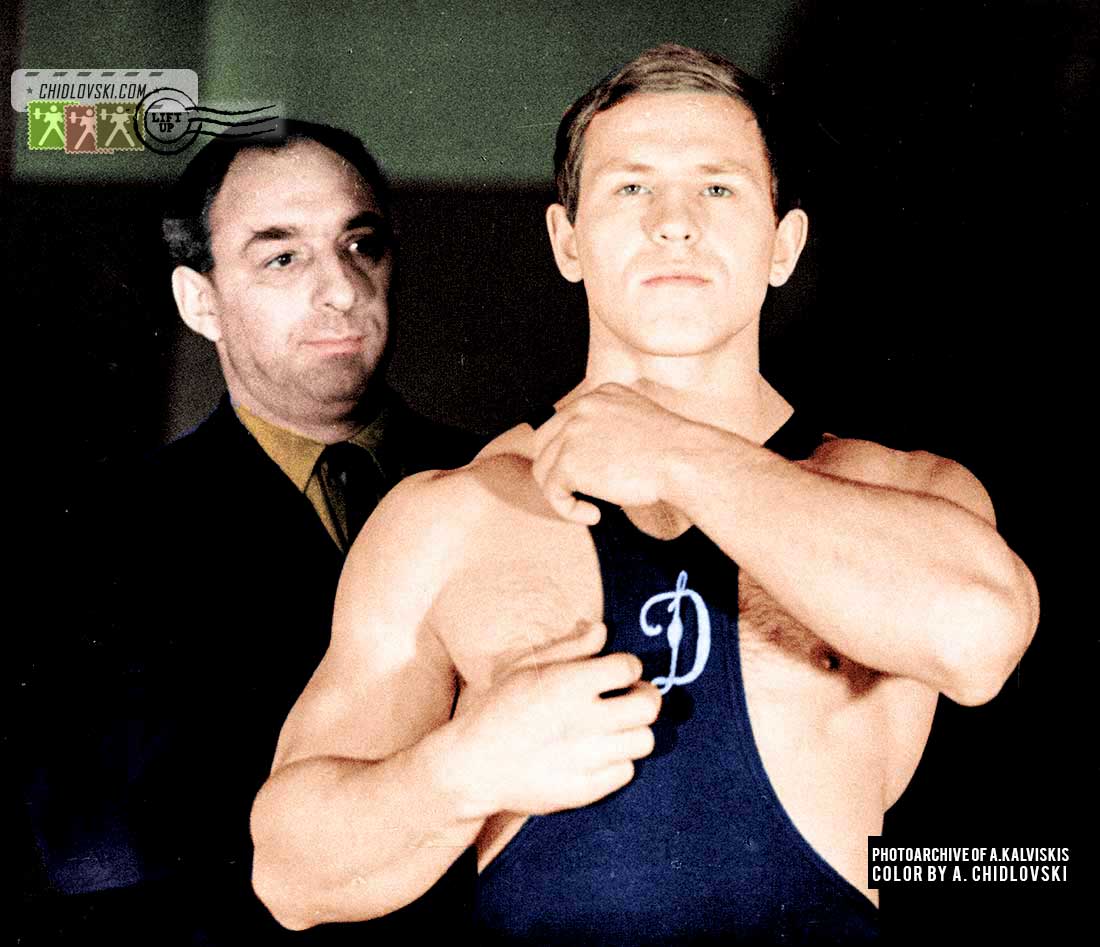 At the 1969 Championships, Gennady Ivanchenko set his first world records – 191.5kg clean-and-jerk and 495kg in total

The team of Gennady Ivanchenko and his coach Mikhail Freifeld was one of the best examples of a long and successful partnership between athletes and coaches in Olympic weightlifting.

Freifeld was the head coach of the Dynamo Riga sports club and Ivanchenko was perhaps the most successful among his athletes. They met when Ivanchenko came to Riga to study in the famous local Sea Captains school.

The rest of the story is well known. Ivanchenko didn’t become a sea captain. He stopped by the local weightlifting club run by coach Freifeld and became a world famous Olympic weightlifter.