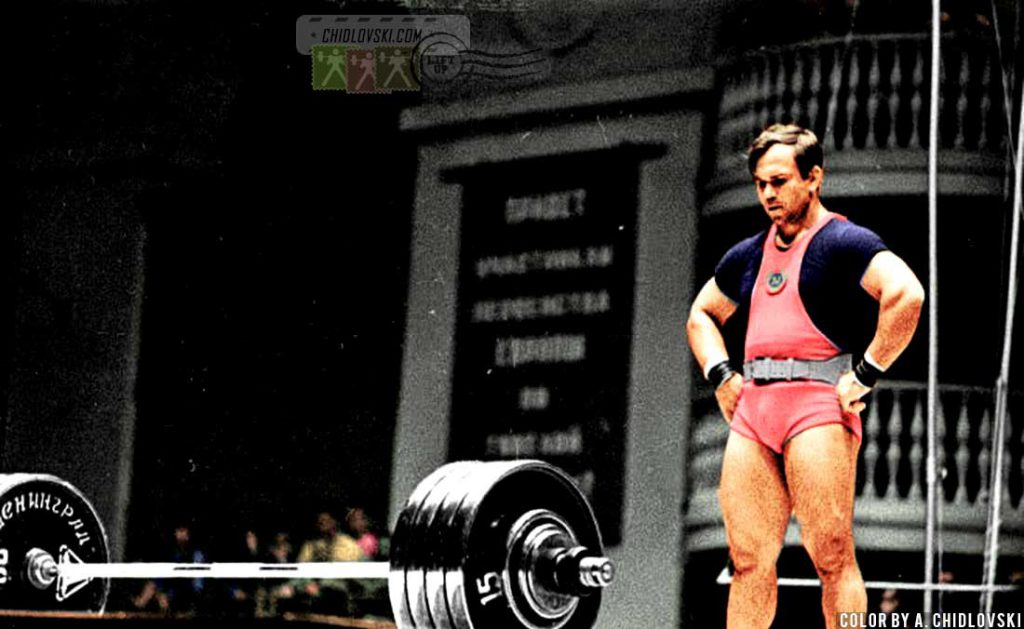 29-year old rookie of Team USSR, Boris Selitsky won the European title that night with a 472.5kg (157.5+140+175) total. It was the first tournament of such elite caliber for Selitsky and it was held in his hometown – in Leningrad.

Very far away from his home.