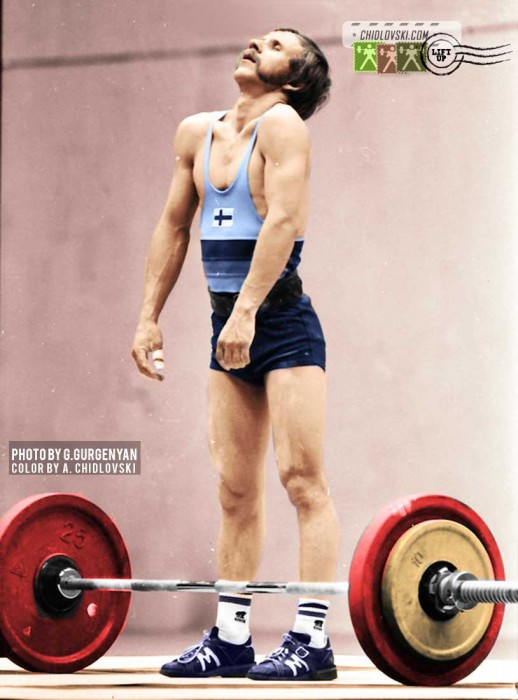 October 22, 1983, Moscow, Russia – Arvo Ojalehto of Team Finland competes in the 52kg weight class at the 1983 World Championships in Moscow.

From 1977 to 1992, Arvo Ojalehto won 13 Finnish Championships in the bantam and featherweight classes.