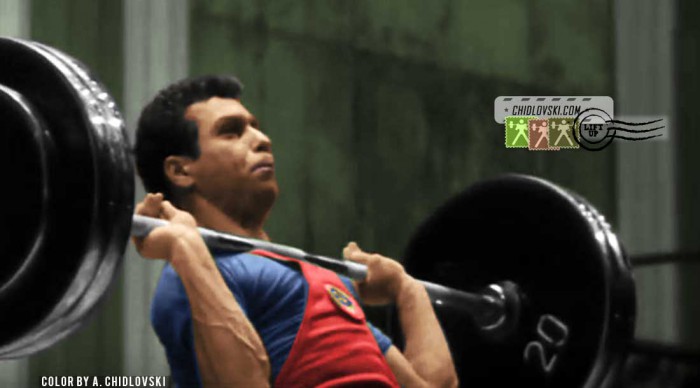 Eugene Katsura (1937-1967) was a strong Soviet feather and lightweight athlete.