The 1st World Champion For Poland 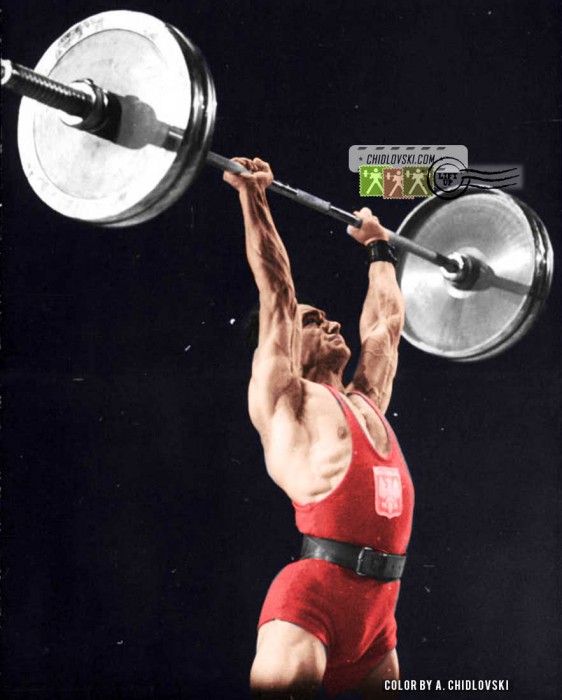