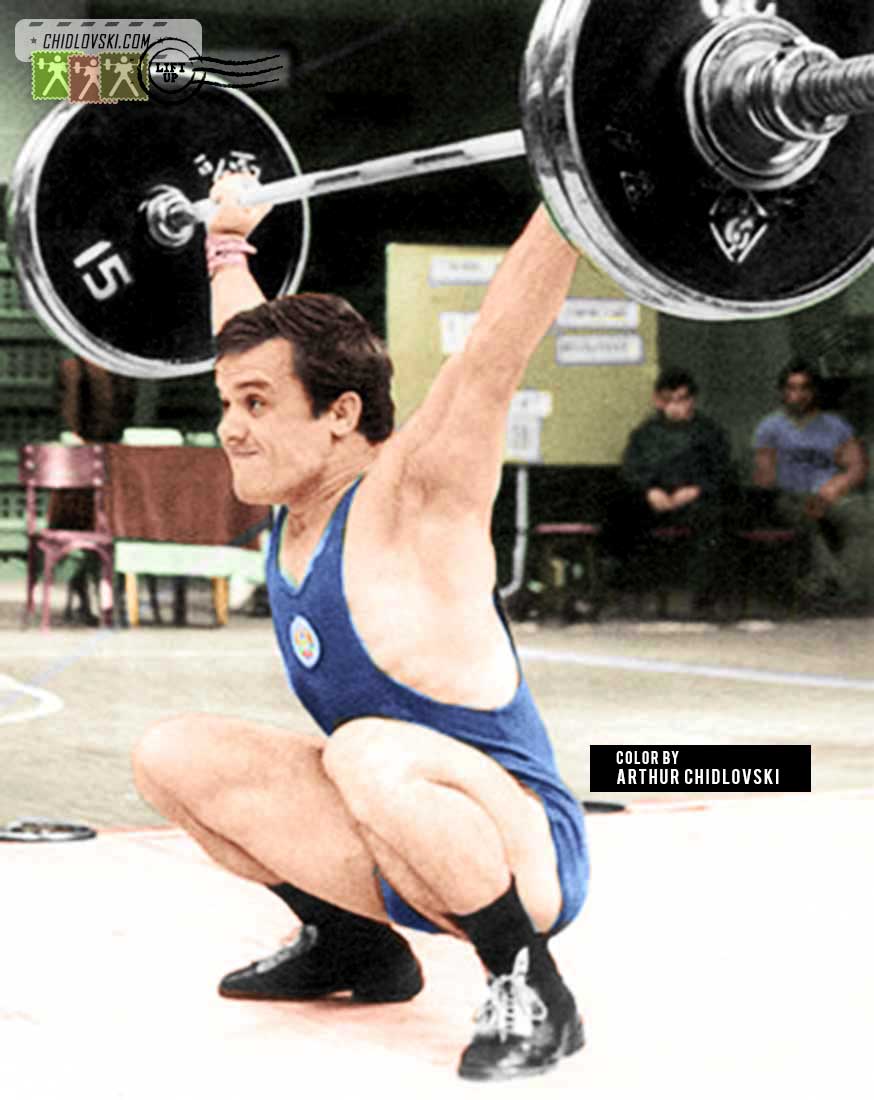 Mladen Kuchev (b. 1947) was the member of the first national team assembled by Ivan Abadzhiev when he was appointed to run national weightlifting Team Bulgaria.

He is a 8x Champion of Bulgaria.

Mladen Kuchev’s forte was his press. He set 10 world records in his career. 9 of them in the press lift.