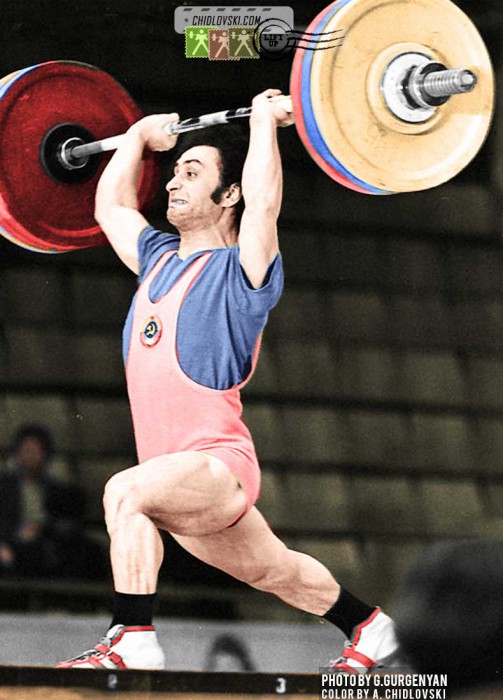 History in Color:
July 26, 1979, Leningrad, Russia – Oleg Karayanidi competes for the Army Team of Moscow in the 56kg class at the 1979 USSR Spartakiade in Leningrad.