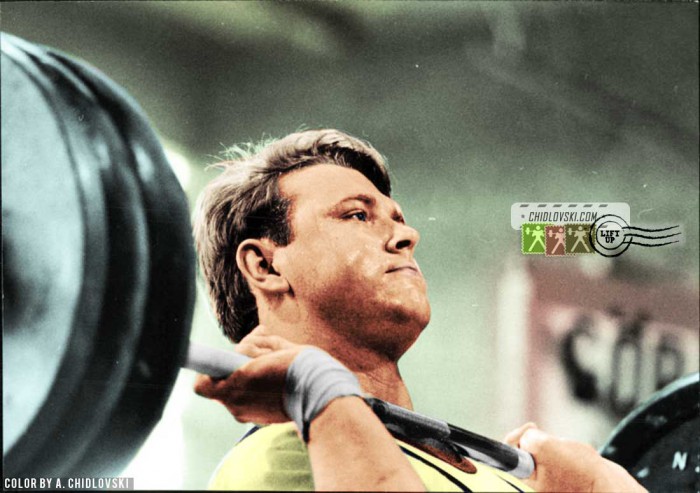 History in Color presents a photo of one of the most impressive Swedish Olympic weightlifters of the late 1960s – 1970s Folke Klas-Ove Johansson.

Ove Johansson (b.1943) competed in the super heavyweight for his native Sweden.

Johansson represented his country at two Summer Olympics – in 1968 and 1972. At his last Olympics in Munich, his bodyweight was 127.95kg and he took the 9th place.