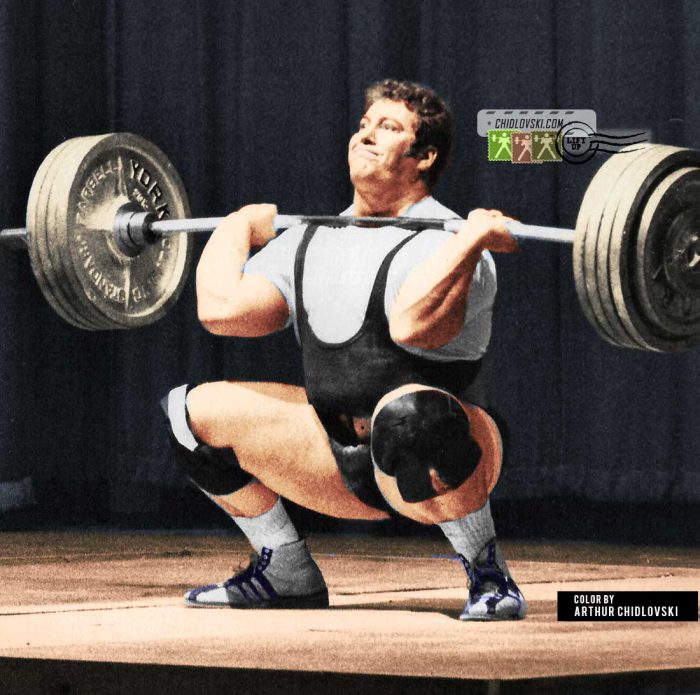 Ken Patera (b. 1943) is a true legend of strength – not only in Olympic weightlifting but in the other sports disciplines – wrestling, strongman, football… you name it. Bruce Wilhelm called Patera the “Titan of Strength”.

In terms of Olympic weightlifting, Ken Patera had a tremendous success in the U.S. Nationals. He won 4 consecutive titles in the super heavyweight from 1969 to 1972. His international career success included the gold medal at the 1971 Pan American Games in Cali and the silver medal at the 1971 World Championships in Lima.

Ken Patera is a U.S. Olympian. He competed for Team USA at the 1972 Summer Olympics where he pressed 212.5kg but bombed out in the snatch and didn’t qualify for placing at the tournament.

Speaking of the Clubs 500 and 600, here is the list of all U.S. weightlifters inducted into this prestigious Clubs of strength.