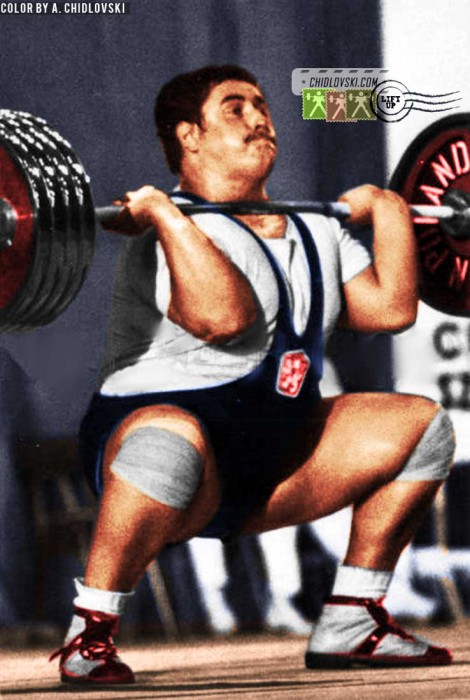 At the 147kg bodyweight, young Pavlasek took the 7th place at the tournament.