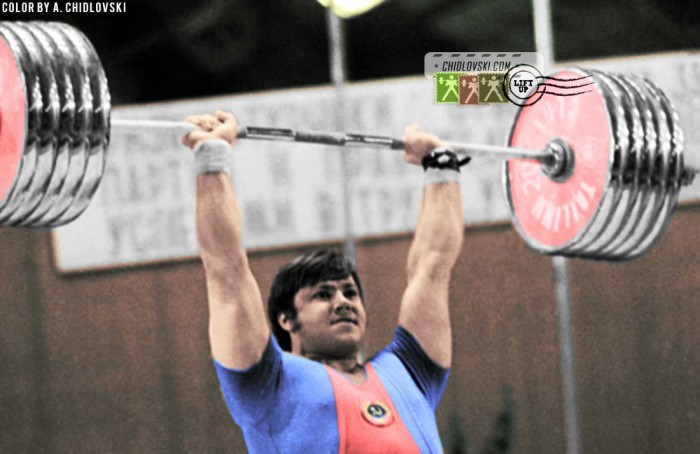 His forte was the press lift. Kozin set 6 world records. 5 of them were in the Olympic press.

It was Yury Kozin who pressed the eternal world record of 213.5kg in the heavyweight class.

The press lift was eliminated in 1972 and no records were set afterwards.