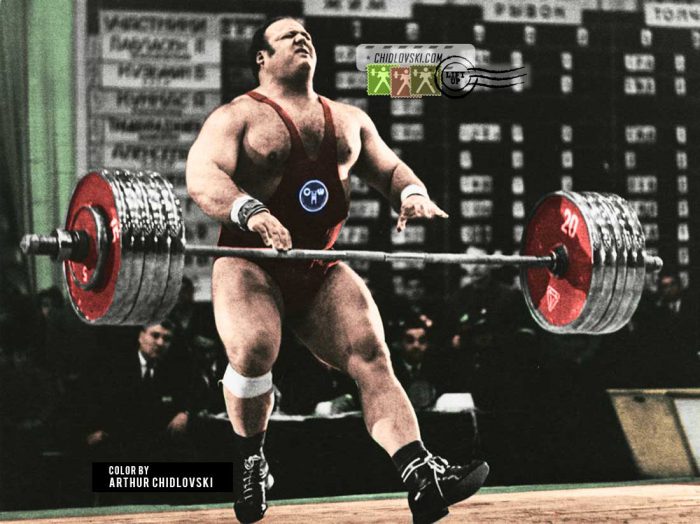 Serge Reding needs no special introduction for anyone who followed the history of the Iron Game.

He was one of the best heavyweights of the 1960s and up to his tragic death at the age of 34 in Manila.

Besides impressive lifts and medals, Serge Reding had a super impressive physique. He was 172cm tall and his bodyweight was over 140kg.

Some of his measurements included: