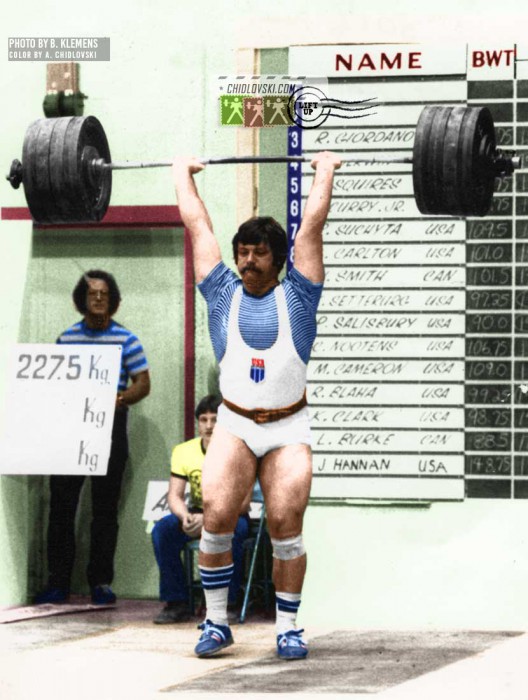 One of the most talented and promising U.S. weightlifters of the 1970s, heavyweight Mark Cameron (b. 1952) competed for the Central Falls Weightlifting Club (RI) and the York Barbell Club (PA).

He held the Senior U.S. National Championship top place on the medal stand from 1975 to 1980.