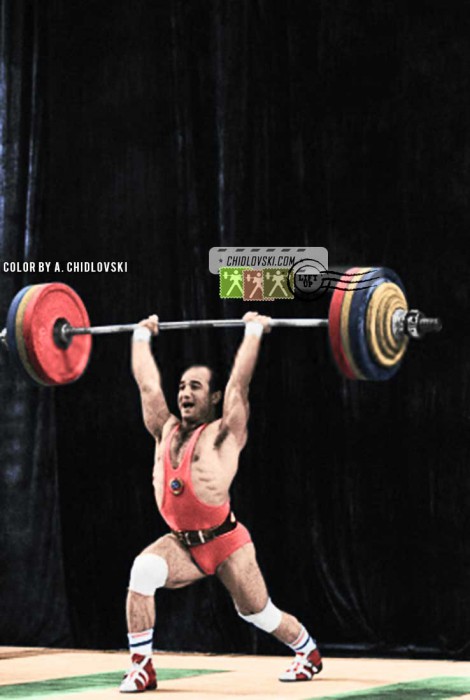 Avsetov was a member of Team CCCP Weightlifting but his exposure to the top international tournaments was rather seldom. His weight class (67.5kg) was dominated by Bulgarian athletes. It was unthinkable to outlift Yanko Rusev in his prime and the coaches preferred to double the participants in the heavier classes vs. questionable medal performance in the lighter categories.