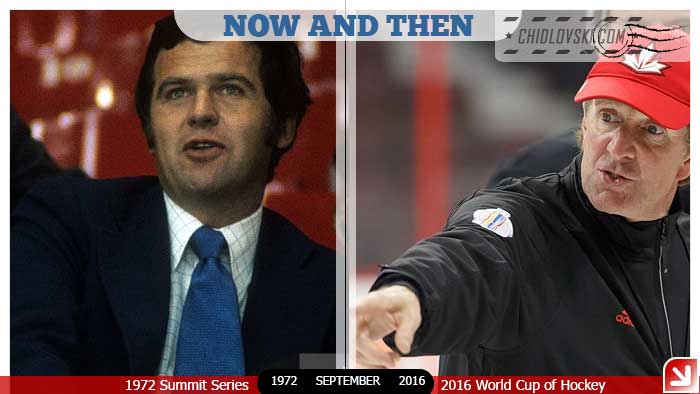 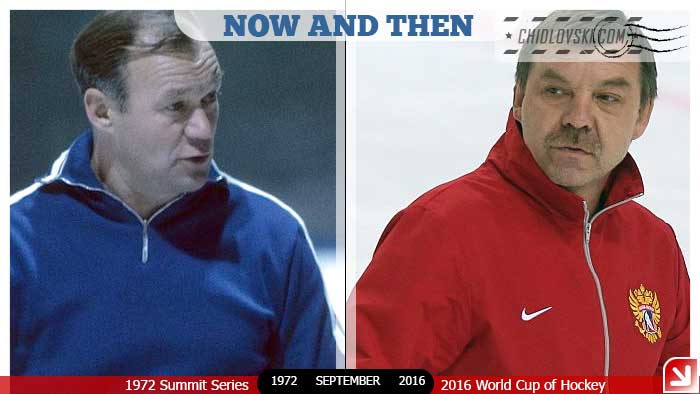 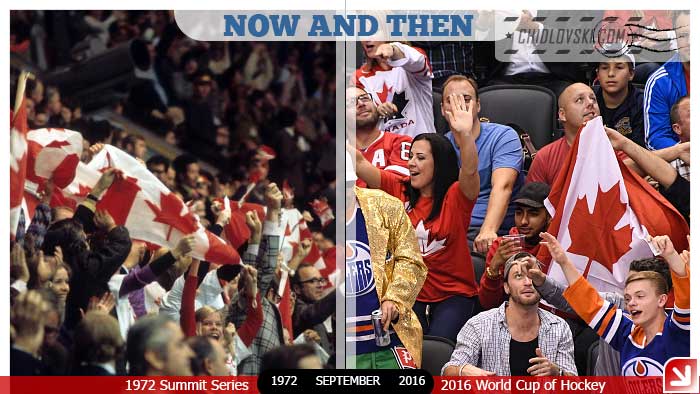 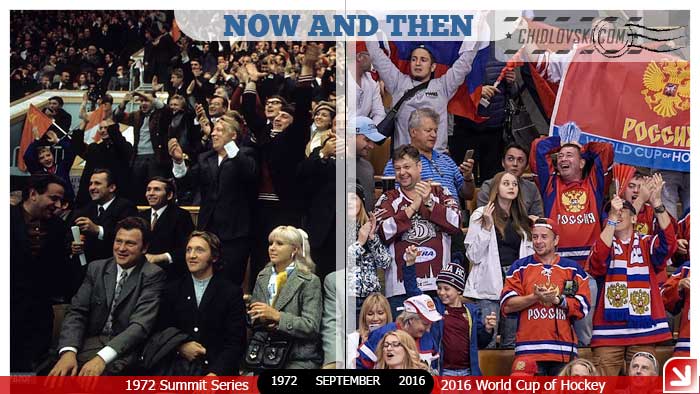 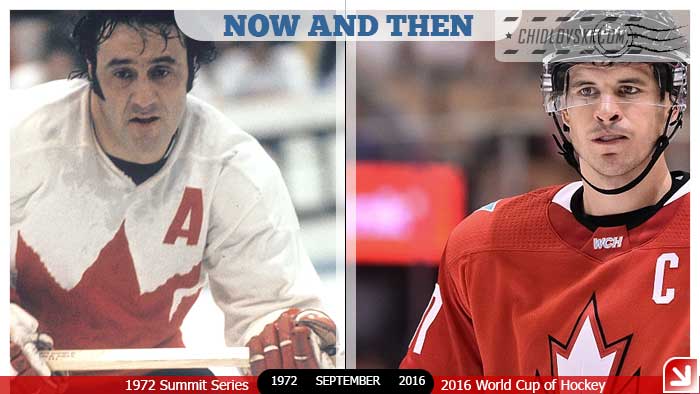 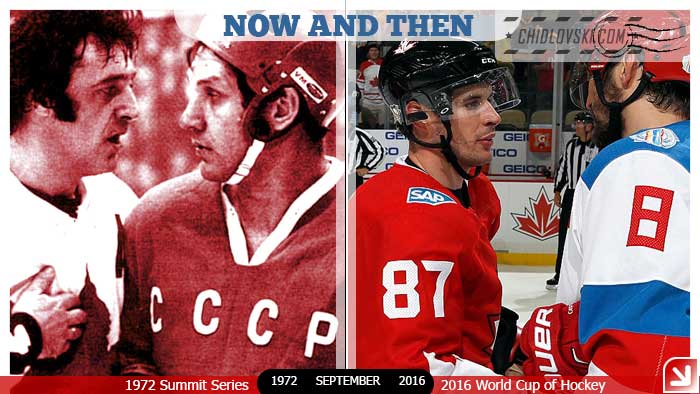 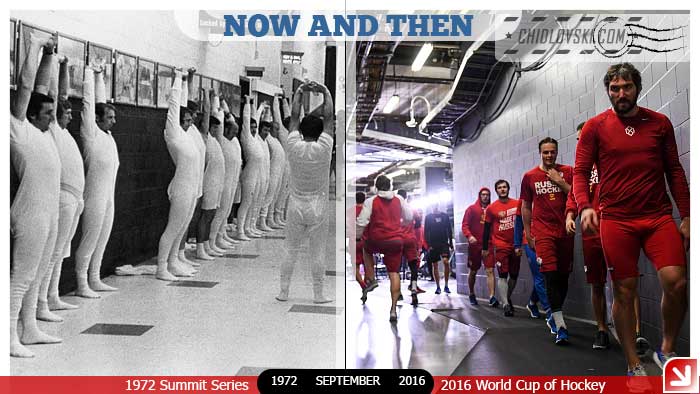 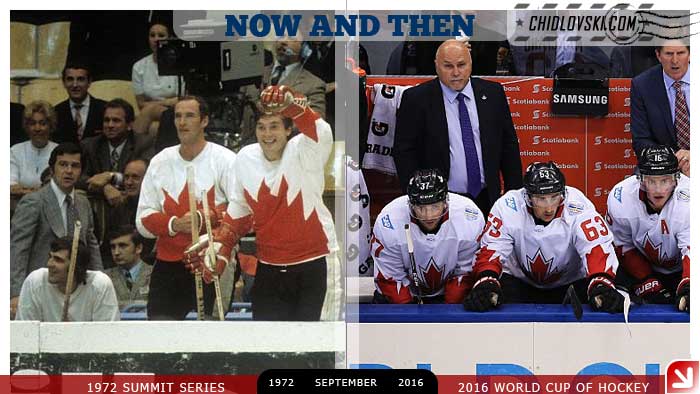 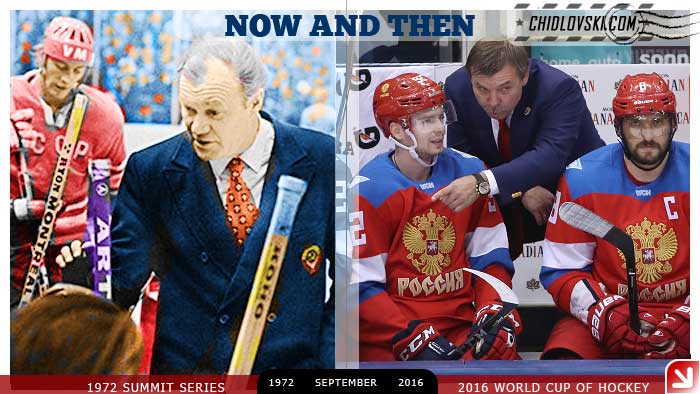 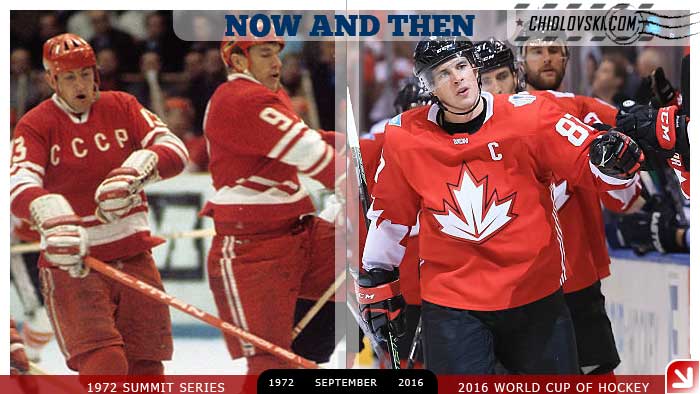 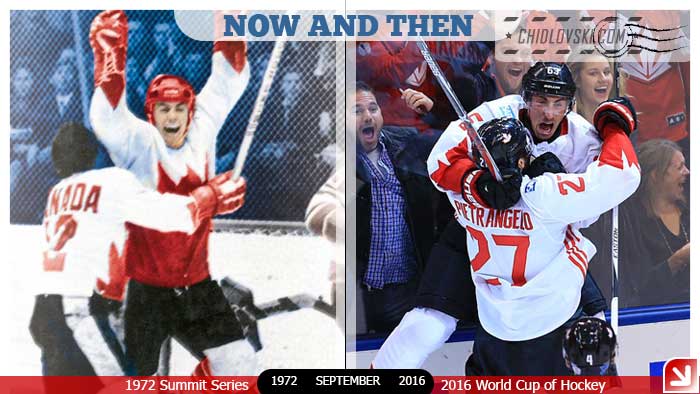 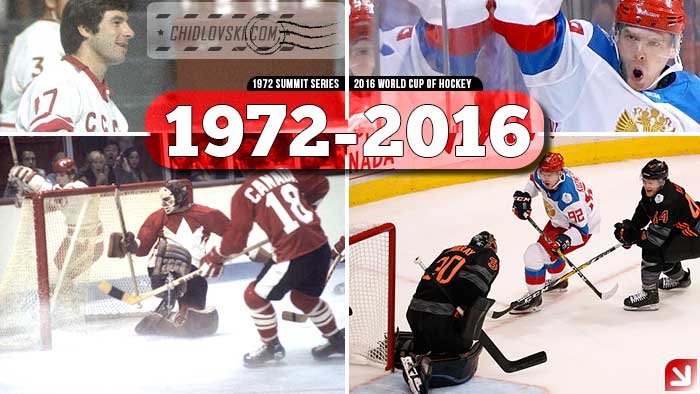 45 years ago Paul Henderson scored The Goal in Canada vs. USSR Game 8 in Moscow, the last game of the 1972 Summit Series.

It was the last goal in the Series that changed the hockey world forever.

In this article, I’d like to present some visual “now and then” thoughts on the changes in the passed 45 years since those 8 games between Russia and Canada in September 1972.

Most of these thoughts came during the 2016 World Cup. There were no too many refreshing observations since then so far.

More details are in the articles below:

Now and Then: Gallery of Cover Topics 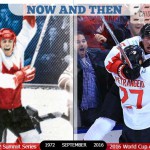 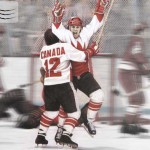 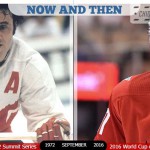 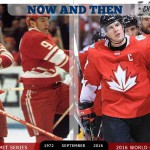 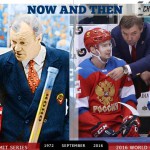 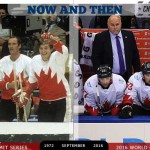 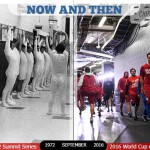 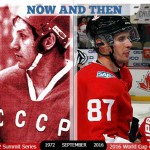 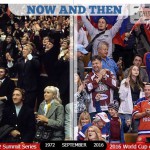 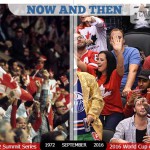 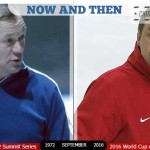 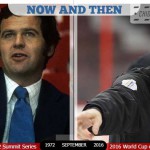 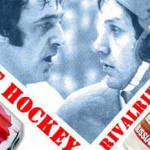 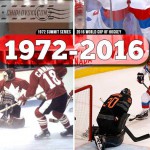