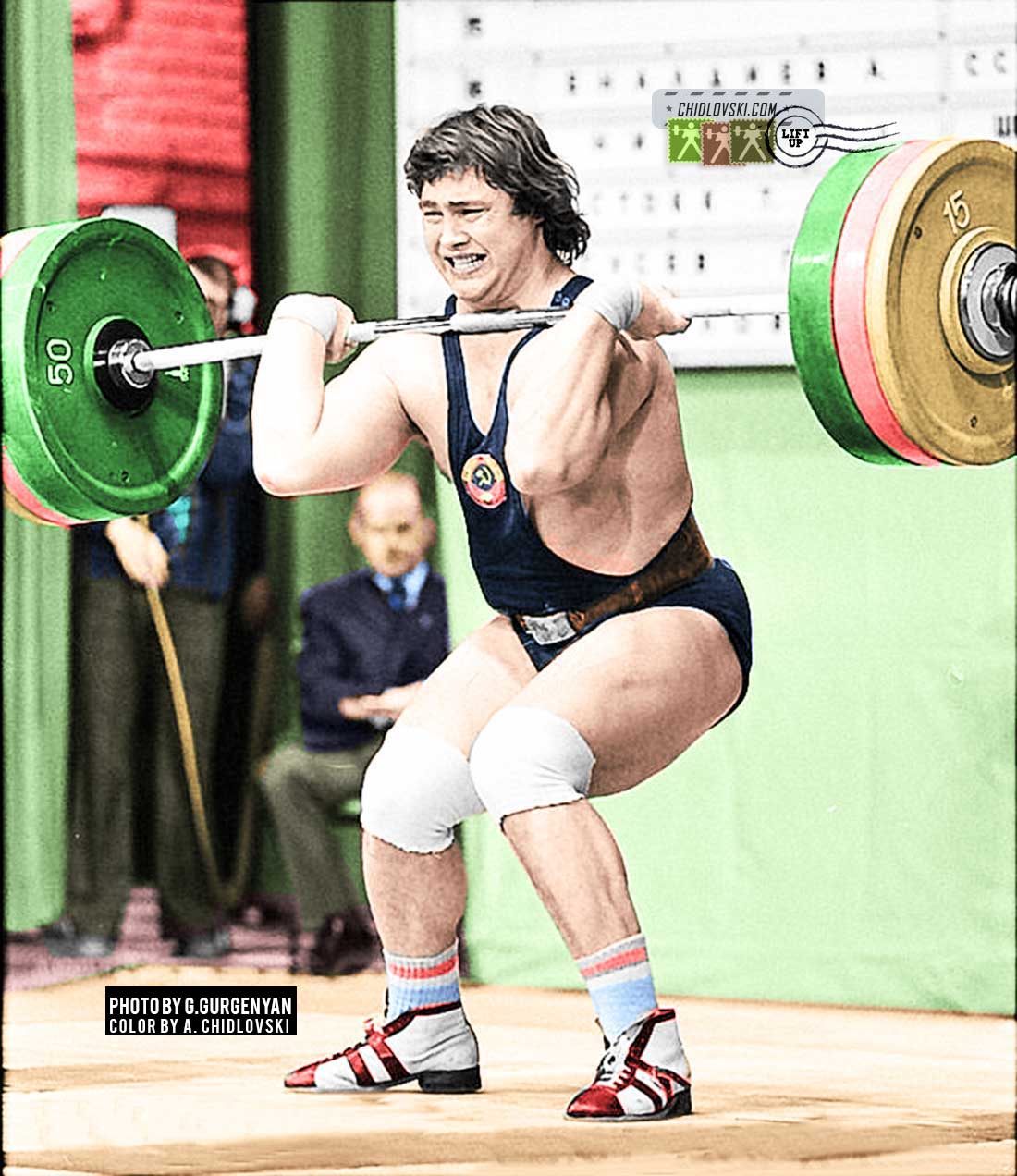 He competed for the Dynamo club of  Donetsk, Ukraine in the 110kg weight class and was one the candidates to the national team.

However the competition between the Soviet heavyweights in this class was tough. Sometimes it was more difficult to win internal competitions than the World championships in this class and Chimrov was one of many who didn’t get a chance to compete for the country at the top international level.