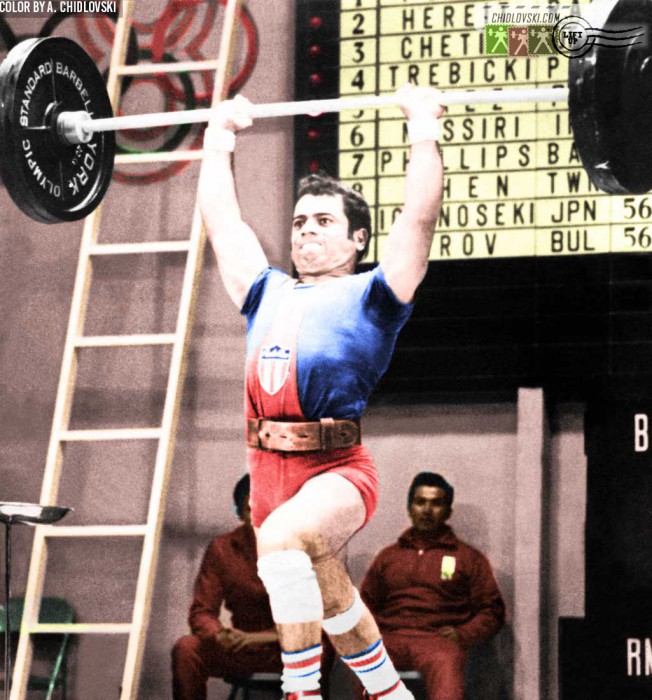 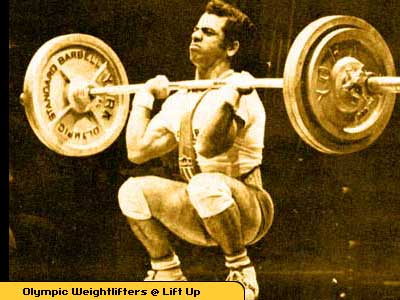 Fernando Baez (born in 1941) competed  in the 56kg class and won a bronze medal at the 1969 World Championship in Warsaw, Poland. He was a 3x medalist at the Pan American Games. In 1967, he won his gold medal in Winnipeg and then brought home medals from both tournaments held afterwards – silver (1971) and  bronze (1975) medals.

Fernando’s strongest side was always his outstanding press lift.

In fact, in his career, Fernando Baez set three world records and all three were in the press part of Olympic weightlifting.