My Last Stand Up in San Francisco

I guess this mini extract from the 1993 show can be called as My Last Stand Up in San Francisco.

It was a grand re-union of comedians from one of the TV shows I used to perform stand up for in Russia.

Producers set a two-week long CIS vs. USA Comedy Tour around the United States. For those who don’t remember, the CIS stood for the Commonwealth of Independent States, an alliance of the former Soviet Union republics that became independent countries in 1991.

I was invited to perform for the Team USA. The team consisted of the comedians of various generations. There were those who did comedy in the 1970s, 1980s and 1990s. It was a blast to get together with my old colleagues in comedy.

San Francisco was the last stop of our tour. It was one of my last stand up performances broadcast on the Russian TV. 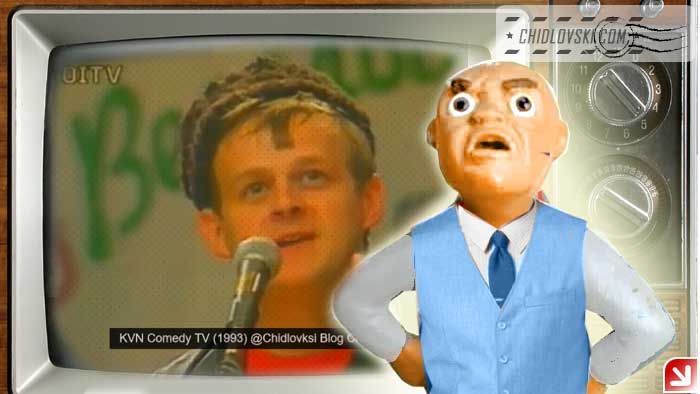