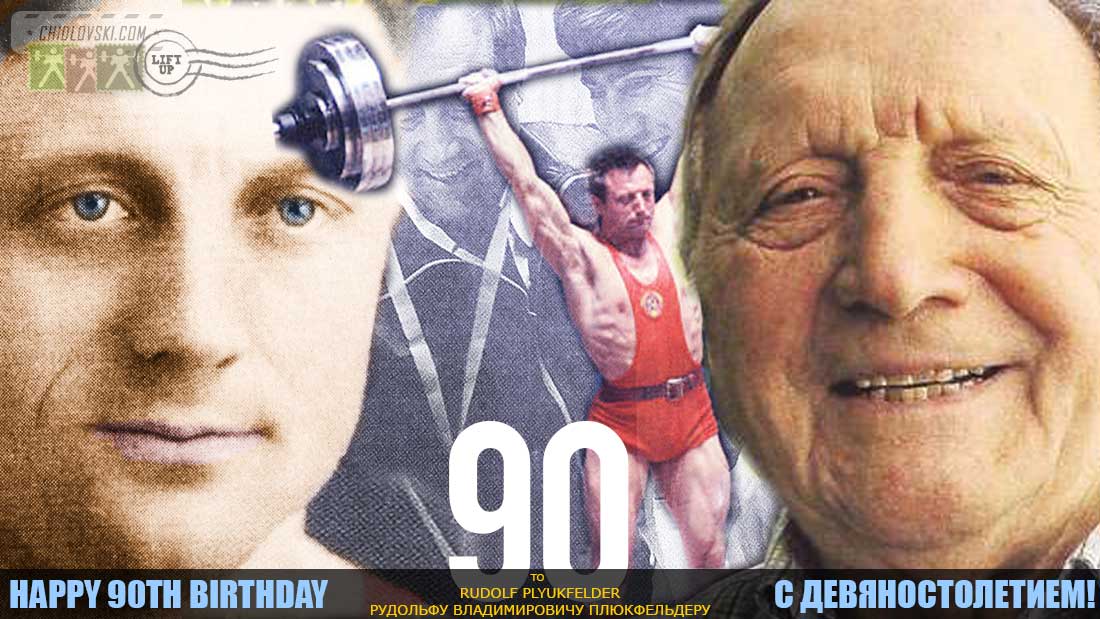 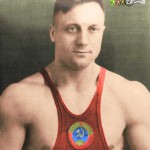 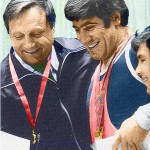 Rudolf Plukfelder doesn’t need special introduction in the world of this sport.

It seems that all the facts, medals and merits of Rudolf Plukfelder are well known. Interestingly  enough, not all of them.

Most of the weightlifting resources list the year of birth of Plukfelder as 1928. However the actual year is 1927. Friends and relatives of Plukfelder know about this. Plukfelder himself wrote about this in his memoirs. So, here it goes: