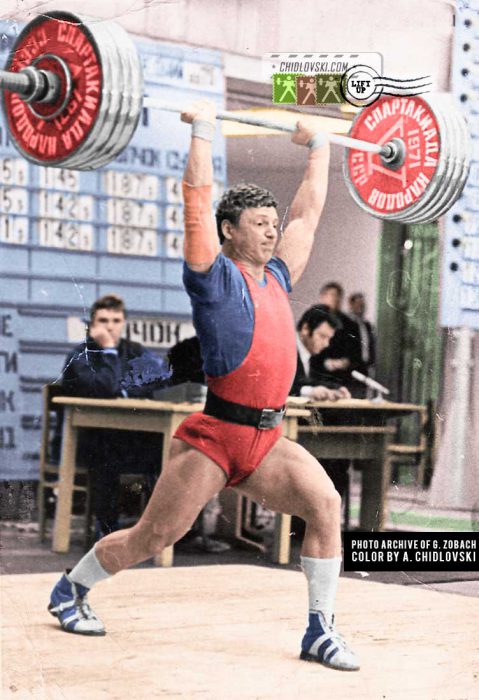 Olympic weightlifter Valery Smirnov (1953-2014, on the cover photo) of Leningrad, Russia was definitely one of the “unsung heroes” of this sport.

For almost a decade, he dominated the 75kg weight class in the Soviet Union. Yet, he was never exposed to the elite international tournaments and very few Iron Game followers knew about him.

On the cover photo, Valery is 18 and competes for his home town Leningrad at the 1971 USSR Spartakiad in Moscow.

Smirnov set two world records and, on many occasions, he was a candidate to Team CCCP. He was very close to compete at the Summer Olympics in 1976. He was already in Montreal when, in the last moment, the coaches decided to go with Vartan Militosyan in the 75kg tournament and Valery Smirnov was sent home.

“Militosyan ended second to Bulgarian Yordan Mitkov, ” remembers Georgy Zobach, a friend and teammate of Valery Smirnov. “Valery was a clutch lifter. He would have never lost.” 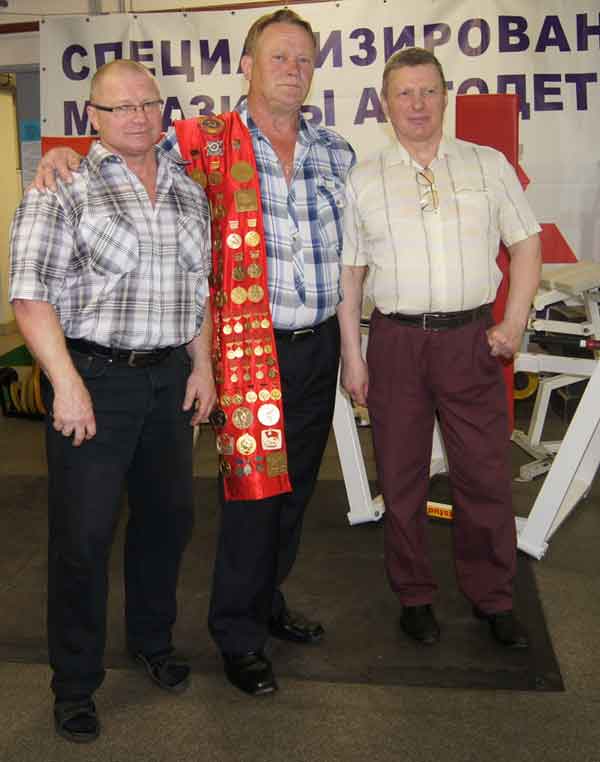