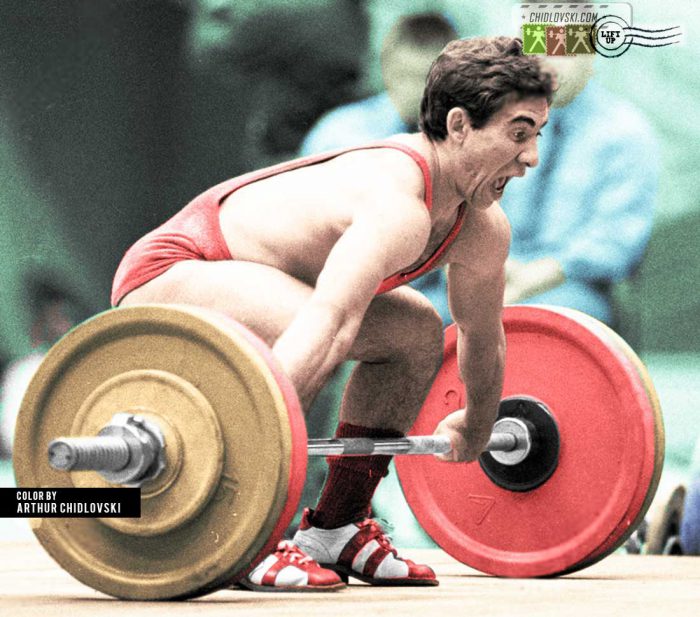 Bronislav Ryzhik of Zaporozye, Ukraine was one of the best Soviet flyweights of the 1980s.

However, he never represented the Soviet Union on top international level and never competed neither at the Olympics not at the World tournaments. The expert speculated that the Soviet authorities didn’t want Bronislav Ryzhik to compete abroad because he was Jewish.