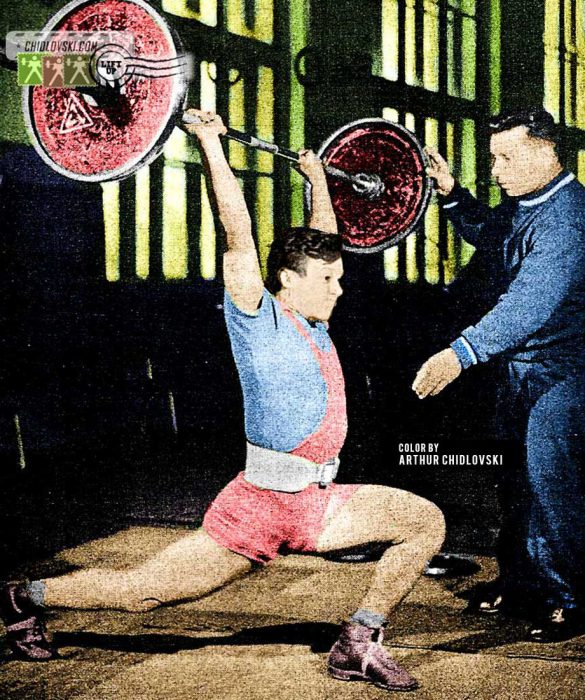 It was a family athlete and coach team.

His son, Sergey Lopatin, went on to win the World and European silver medals in 1961 and the USSR Championship in 1961  and 1965. Sergey set 11 world records in his career.