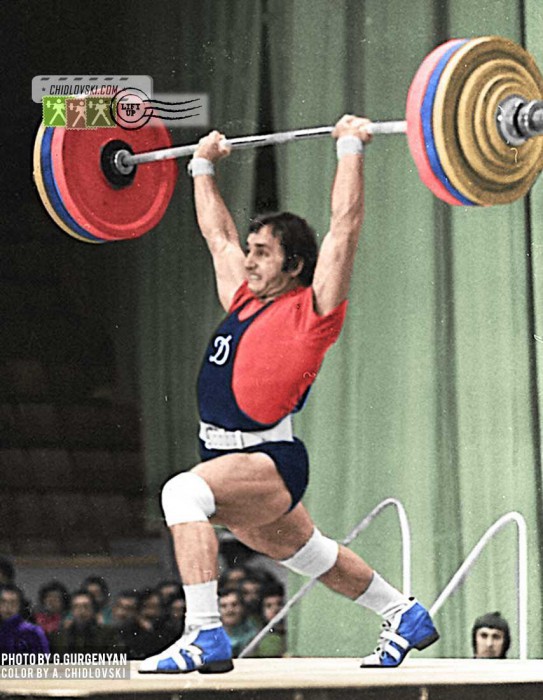 Vyacheslav Andreev (b. 1951) was one of the strongest Soviet lightweights of the second half of the 1970s.