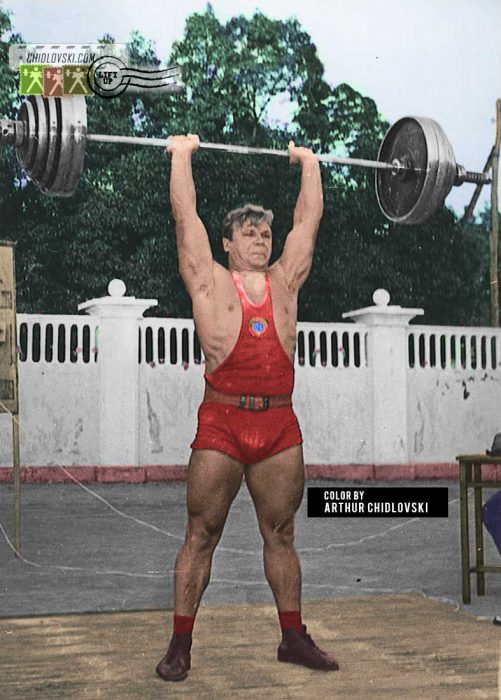 Vasily Stepanov was one of the top Soviet Olympic weightlifters of the secong half of the 1950s.

Stepanov set 4 world records. All 4 in the press lift.

Vasily Stepanov was the champion of the USSR (1956) and the USSR Spartakiad (1956). He won multiple medals at the USSR championships in the 82.5kg and 90kg weight classes. He represented the Dynamo Riga club in the national tournaments.