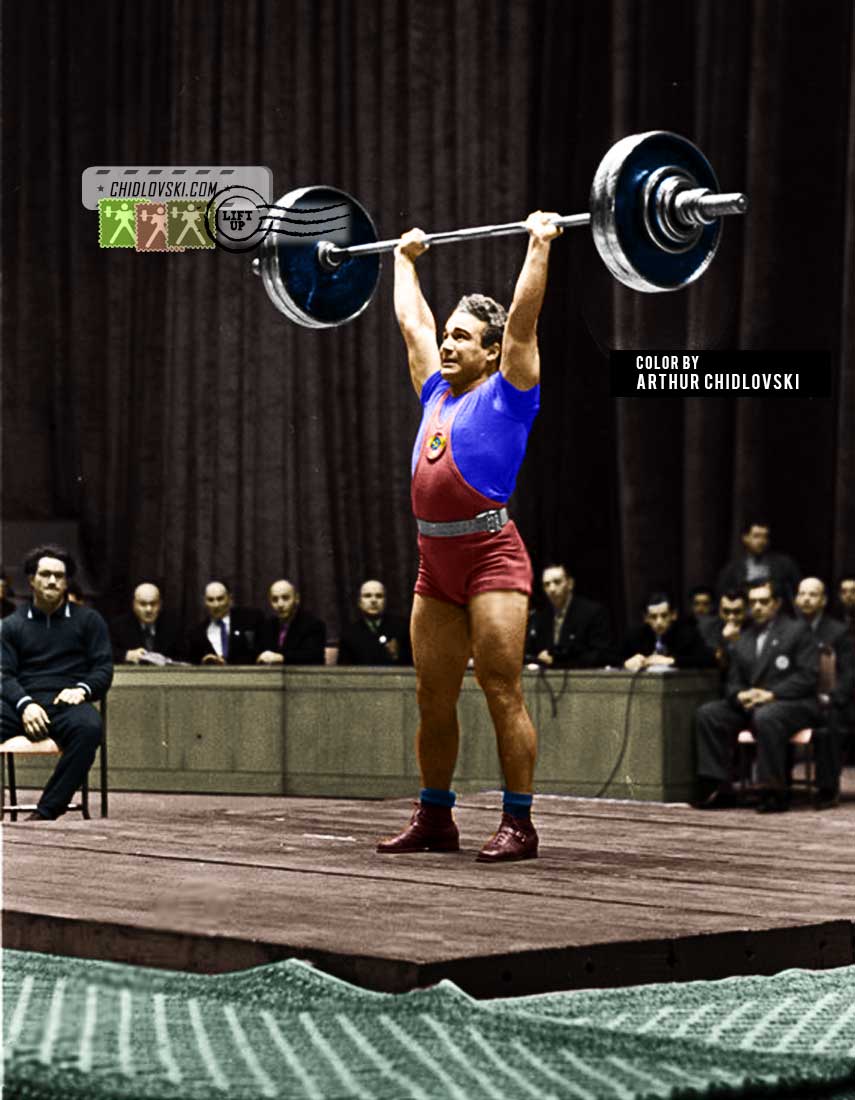 Igor Rybak (1934-2005) of Kharkov, Ukraine was one of the first Soviet Olympic champions.

The Lift Up: History in Color continues…