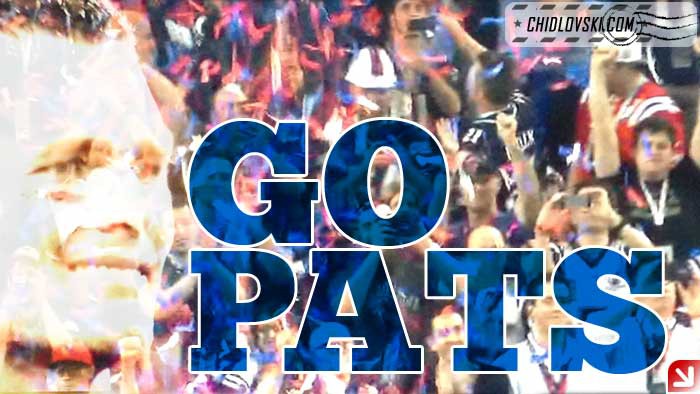 Coming from behind during the whole game and winning in the first ever Super Bowl overtime make the whole football grand finale a Hollywood film like event for the Patriots and fans.

For now, it a big joy of an absolutely stunning win by the New England Patriots!