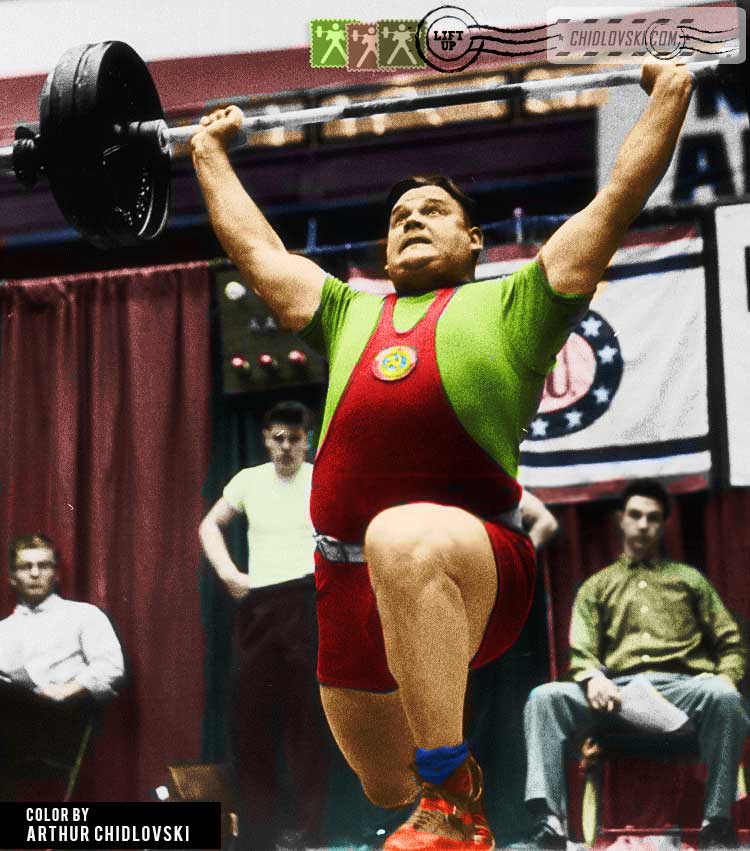 As an athlete, Medvedev was a member of the national Soviet team for 16 years. Medvedev didn’t have impressive promising talent for the weightlifting. It was his work ethics and ability to focus on achieving the goals that allowed Medvedev with his a rather mediocre potential first to be selected for the national Soviet team and then to win two consecutive world titles in the super heavy weight class in 1957 and 1958. Medvedev was the first Soviet super heavyweight to win the world championship and the first in Europe to achieve the 500 KG total (press, snatch and clean-and-jerk).

As a coach, Medvedev trained elite athletes in Moscow and, on numerous occasions, was a head coach of the Soviet national team. He was the first weightlifting Team USSR head coach not to be appointed to the position but to be elected by the weightlifting community.